The distance from delhi to rishikesh isn’t that far, probably less than 100 miles but the bus trip total a short 8 hours later. I arrived around 6am in the morning and had booked a room on airbnb at a local ashram. i bet you figure by now that something goes wrong and of course it does but as i will learn, the first hours of any new city rarely goes ‘right’. since i am not travelling on some organized tour, you’re very vulnerable after doing an overnight trip and don’t know where the relative distance is to anything. of course, the taxi driver charges me like way too much to go all 200 meters up the block. anyway, Rishikesh will have become my favorite destination in hindsight. being the yoga capital of the world and being an all vegetarian town has a certain energy about it. my place is relatively pretty far from the main tourist area but i don’t mine because my room was very very nice by indian standard. my hosts are interesting to say the least, that’s one of the nice things about airbnb, you get the local lowdown of the city. Rishikesh is on a fairly clean river, i would have bathe in it if i hadn’t gotten so ill on my camping trip. Alas, the rite of passage of stomach adventures catches up to me in Rishikesh and it pretty much ruin my camping and water rafting trip. So, here was where i also learn that being a solo traveler meant tours just cost a lot more for yourself. Since I really wanted to go camping and rafting, i booked a tour and it turns out that in a campsite that supports 30 people, i am the only one there that night after a team of indian supporting me. I met up with some travellers at a cafe and they invited me to trespass into the beatles famous ashram. apparently, the ashram was closed to tourist within the past year and they had ‘security’ outside of the entrance to prevent people from entering. it was a rather pleasant trespassing adventure, to imagine the beatles staying at this super dilapidated structures.

the campsite on the beach, all to myself 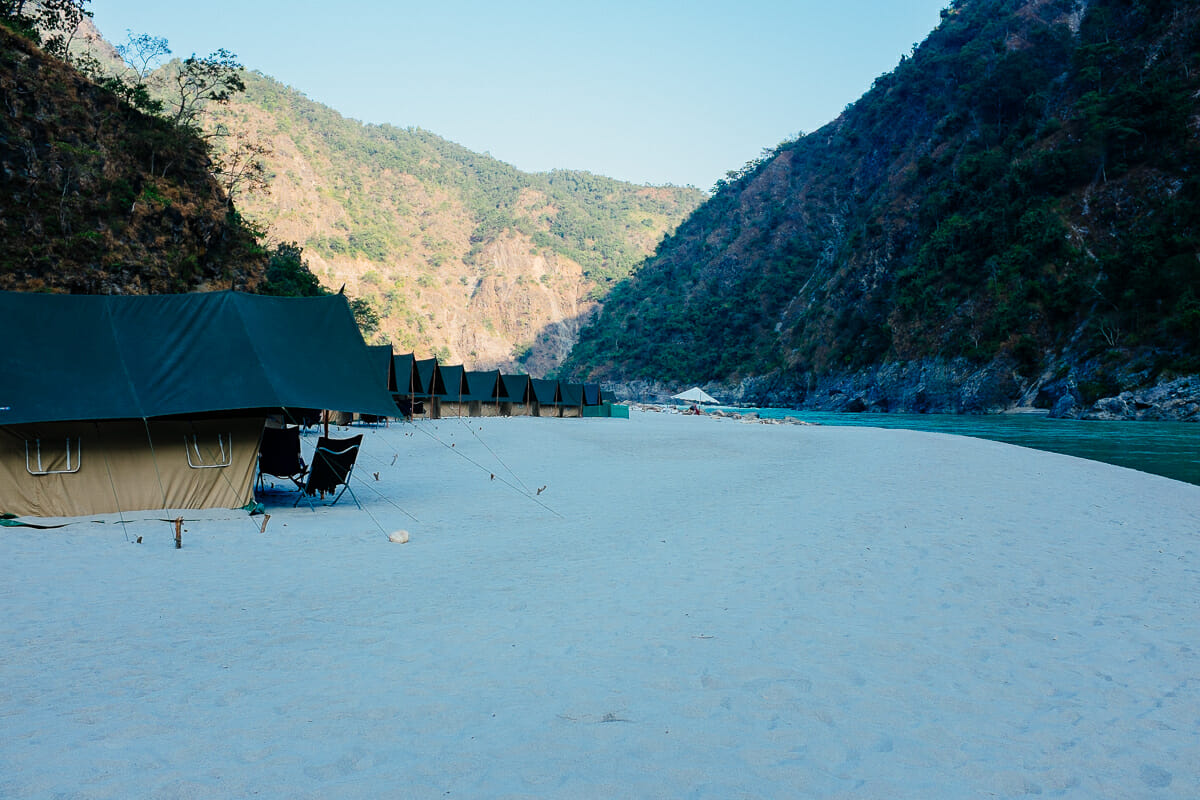 my airbnb host, she has an interesting stories to say the least 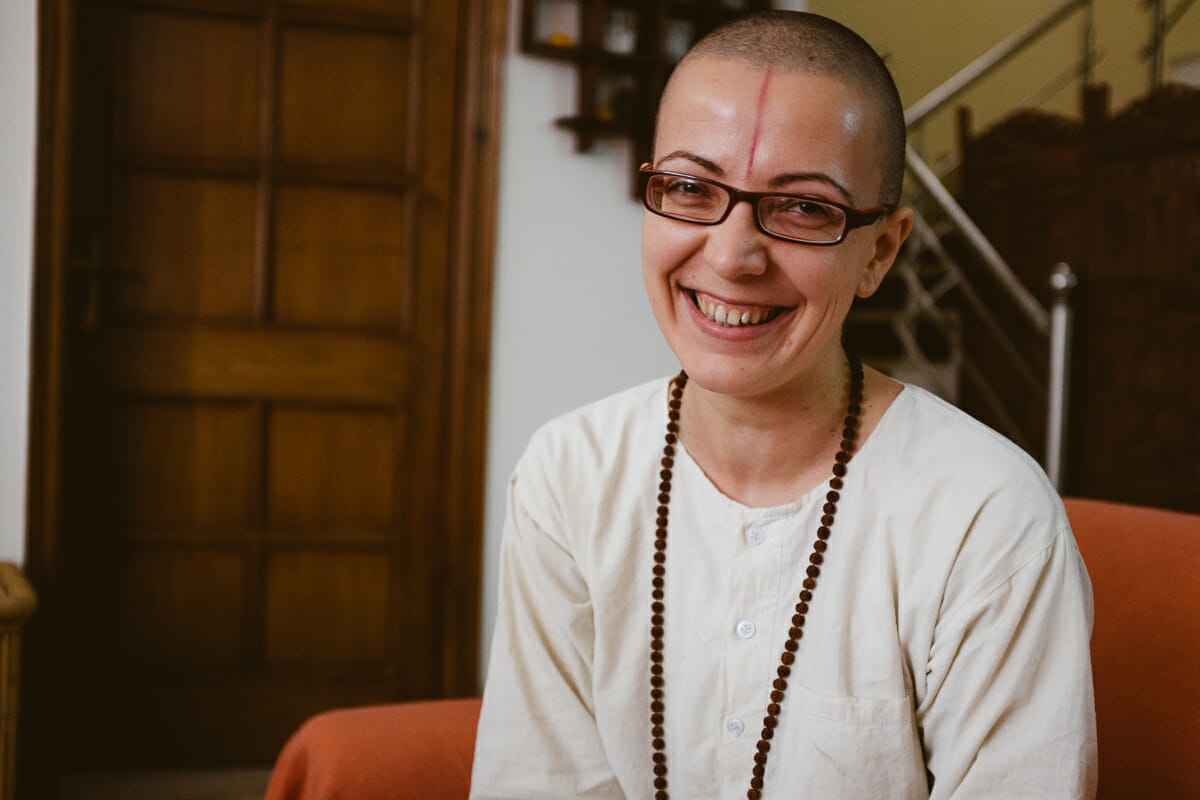 the marking on his forehead is the flame of service, he bless me on that day 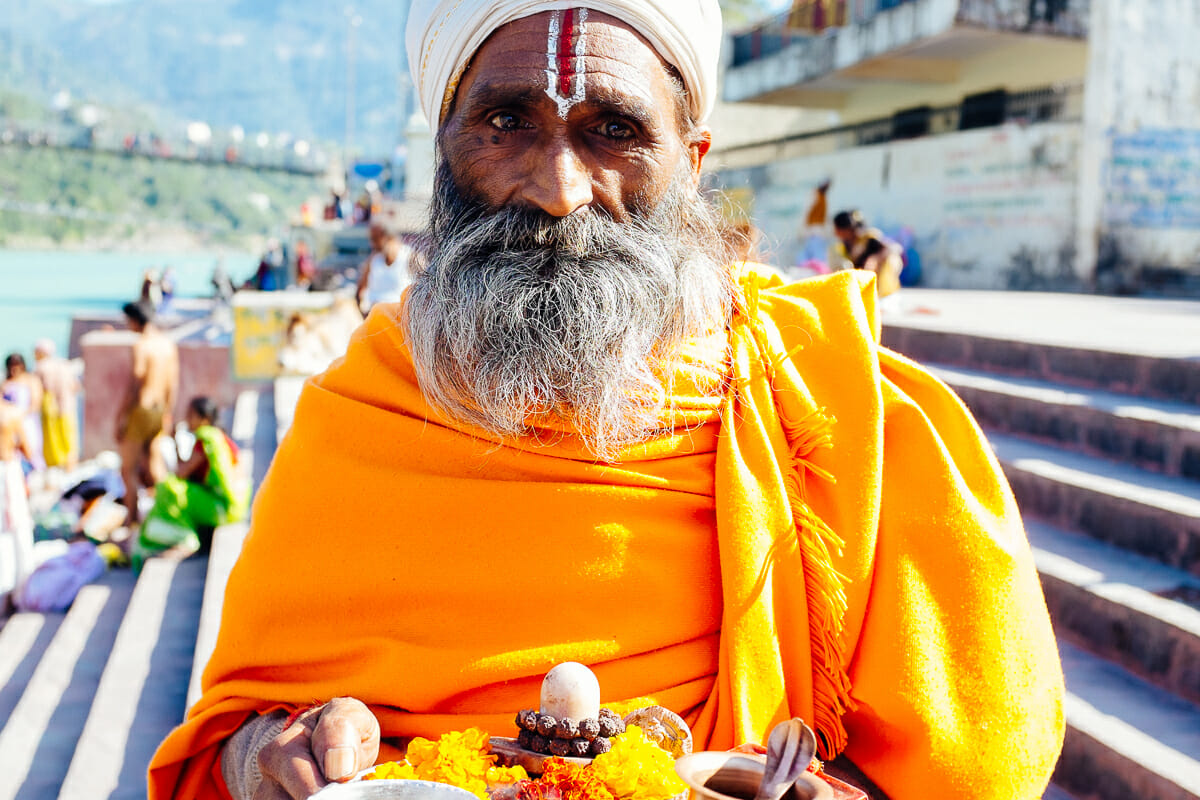 the typical indian bathing in the river picture 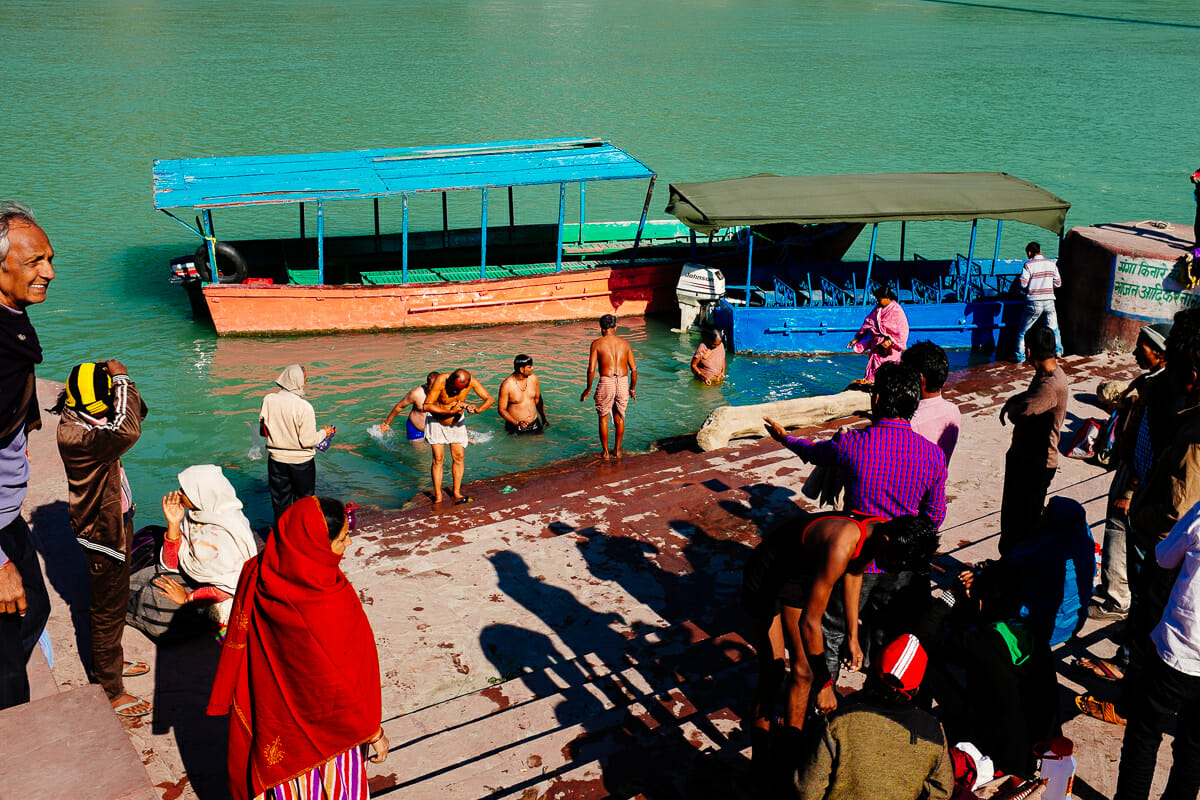 the highest point at the beatles ashram, you come inside the egg and meditate 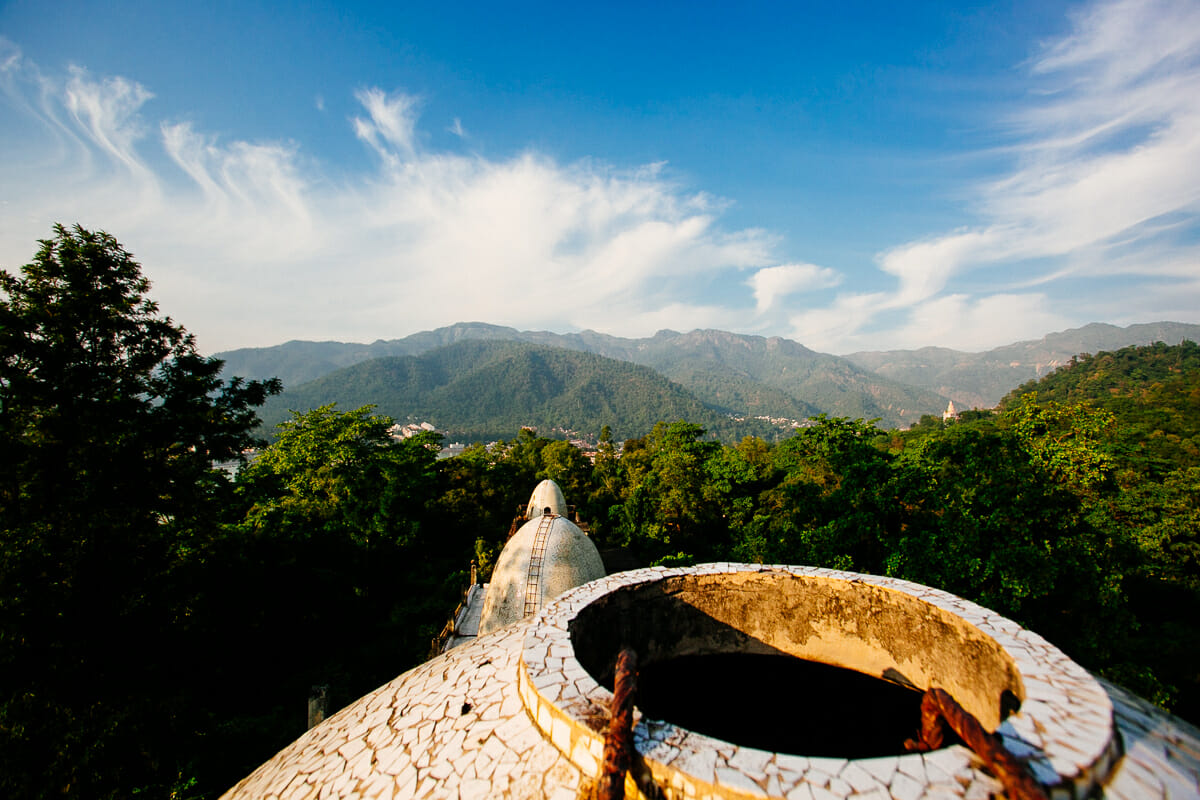 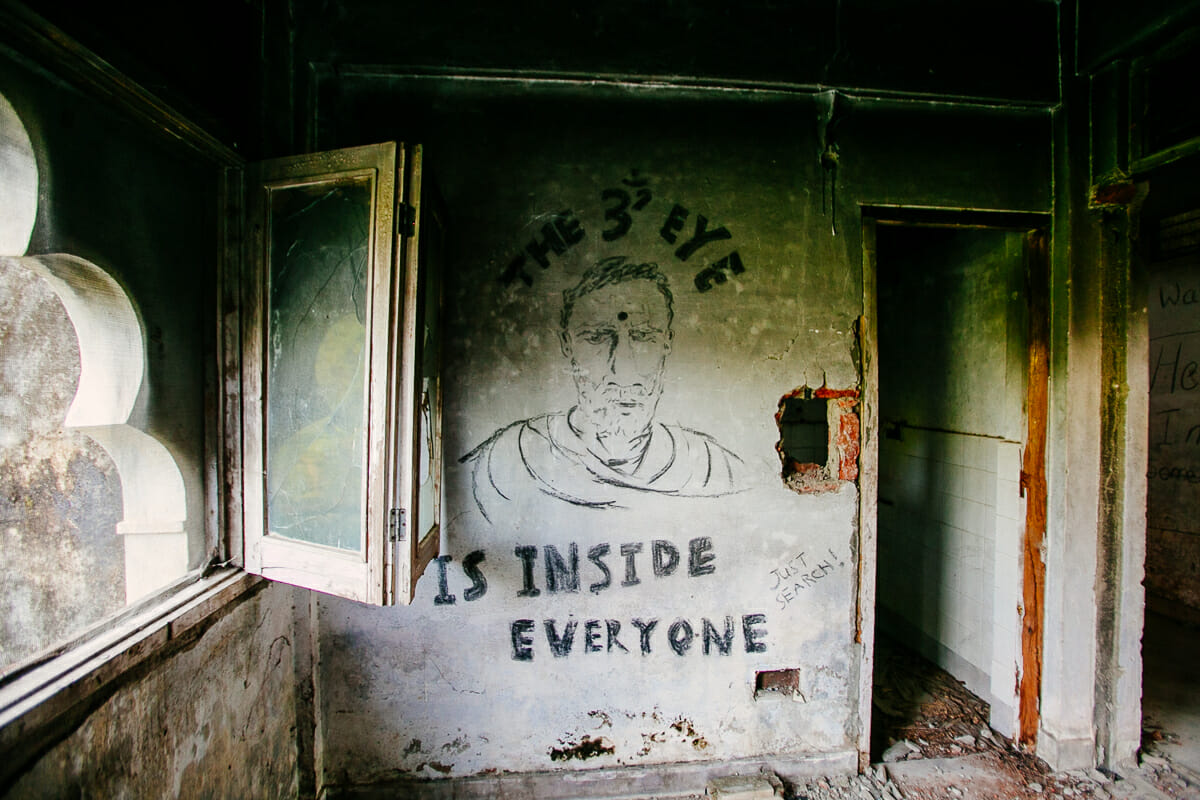 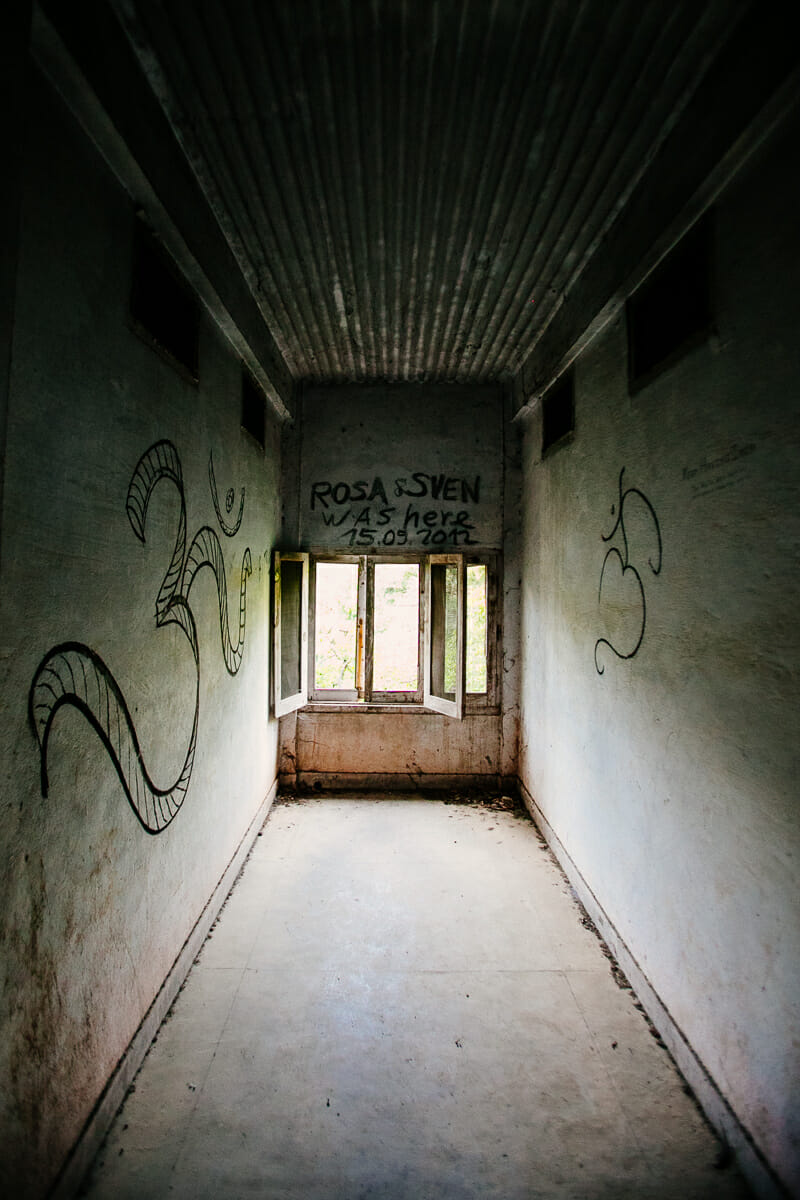 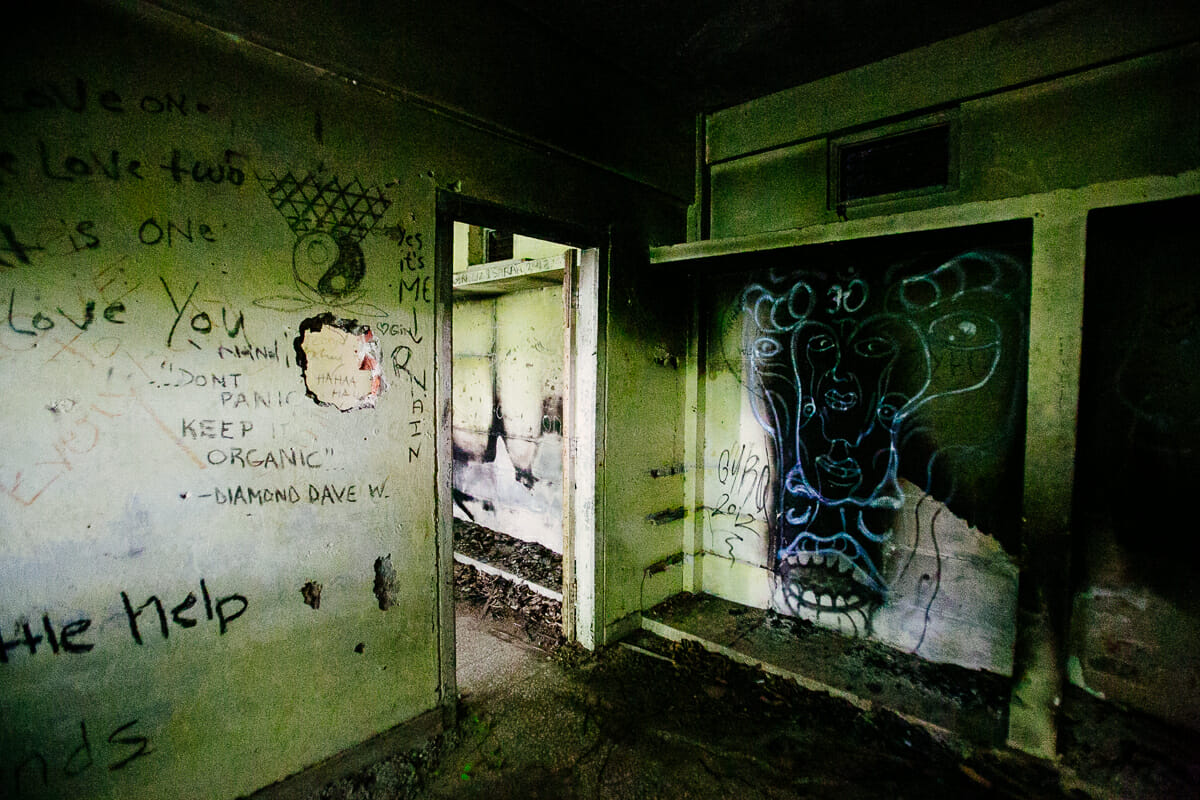 our guide is as tall as he seems 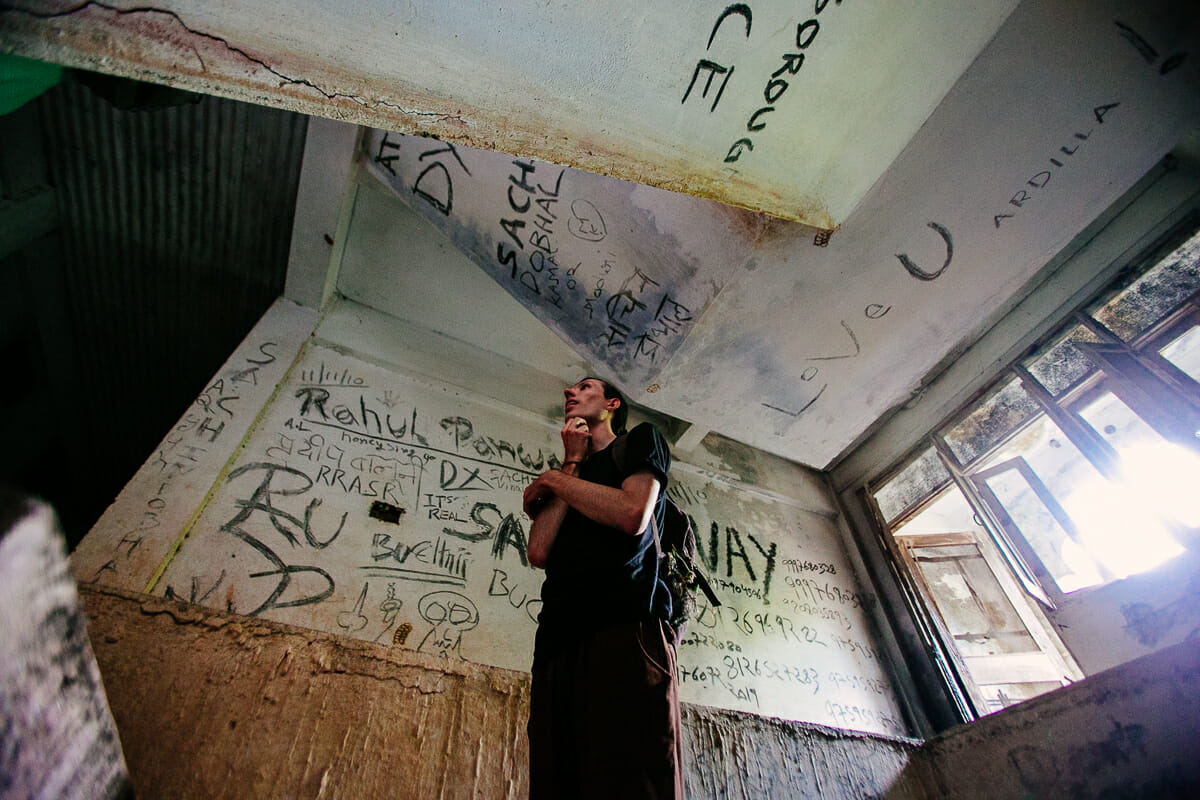 love all, serve all, that works for me. 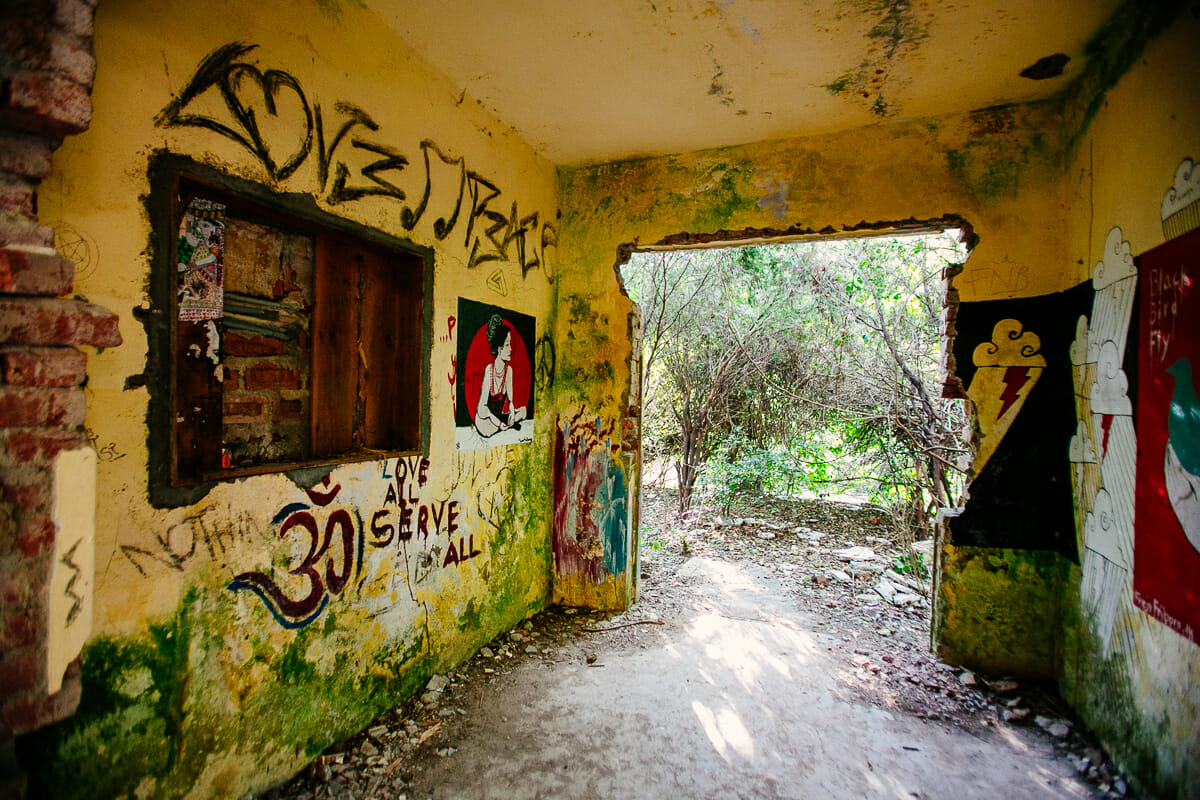 guess where she is from? 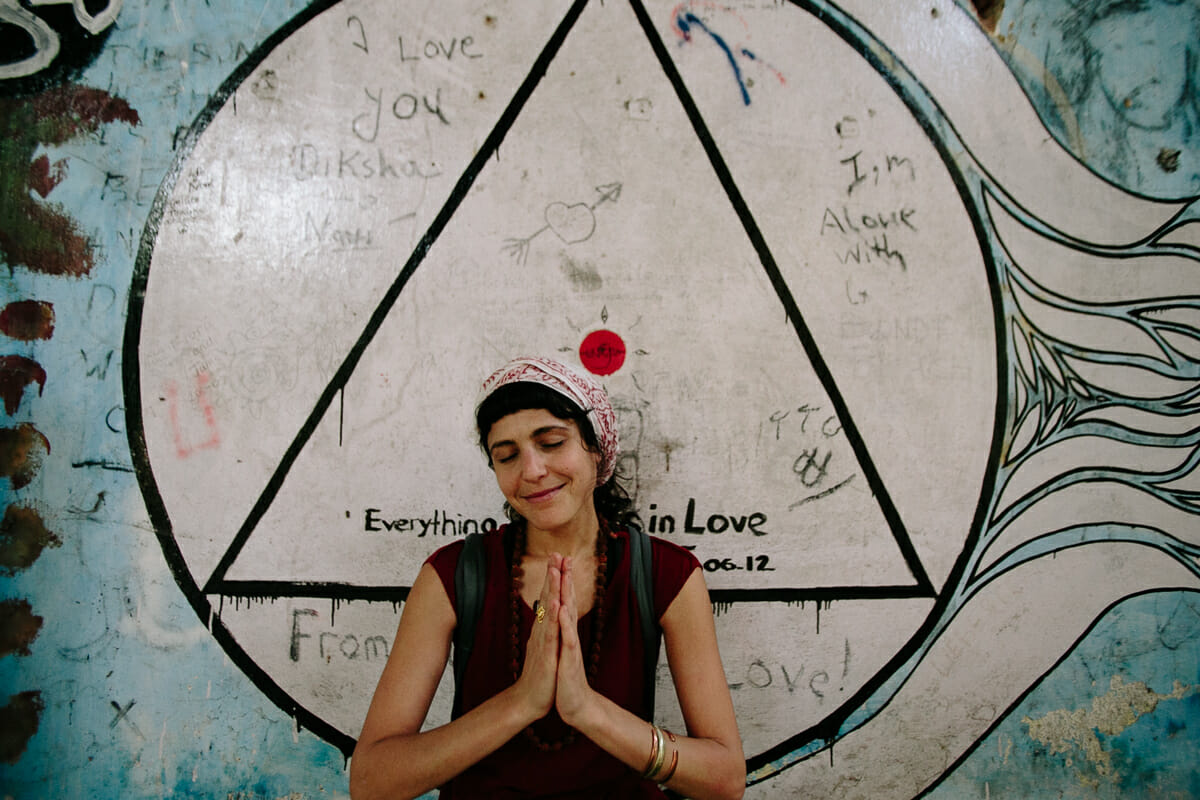 you can see the city if you look closely 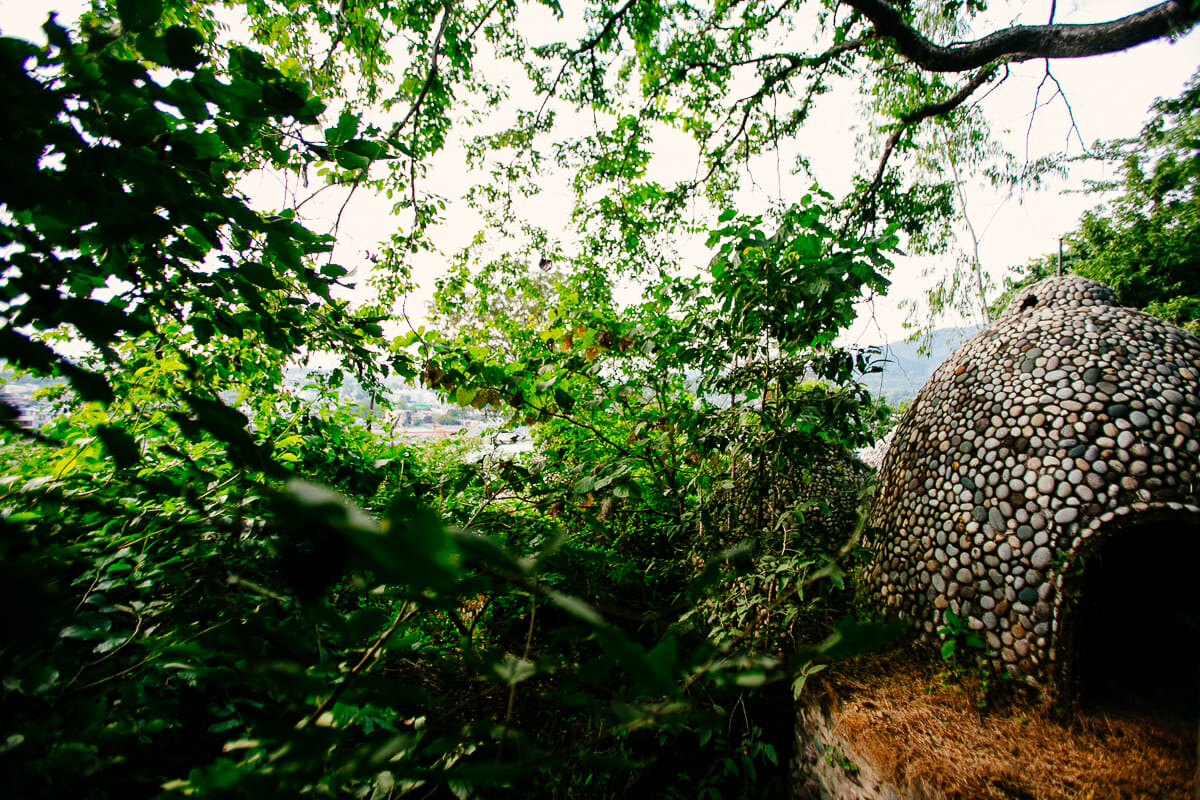 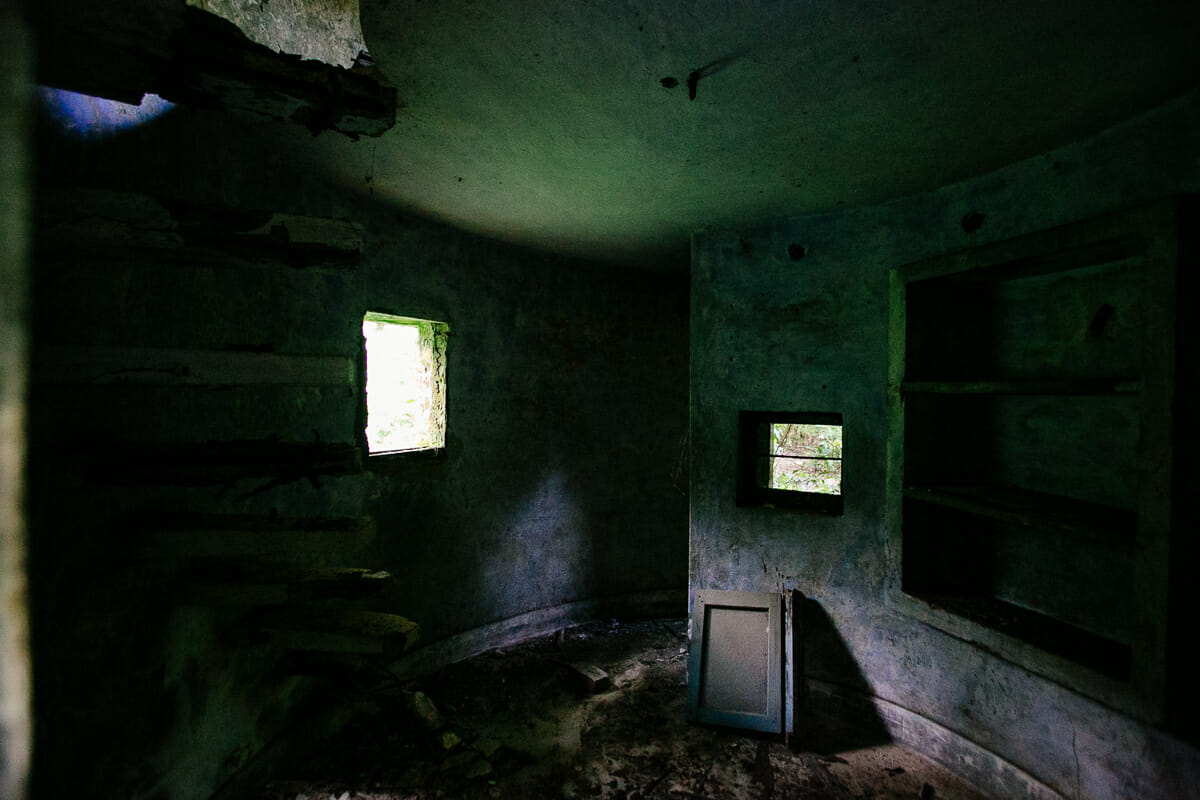 light is the magic 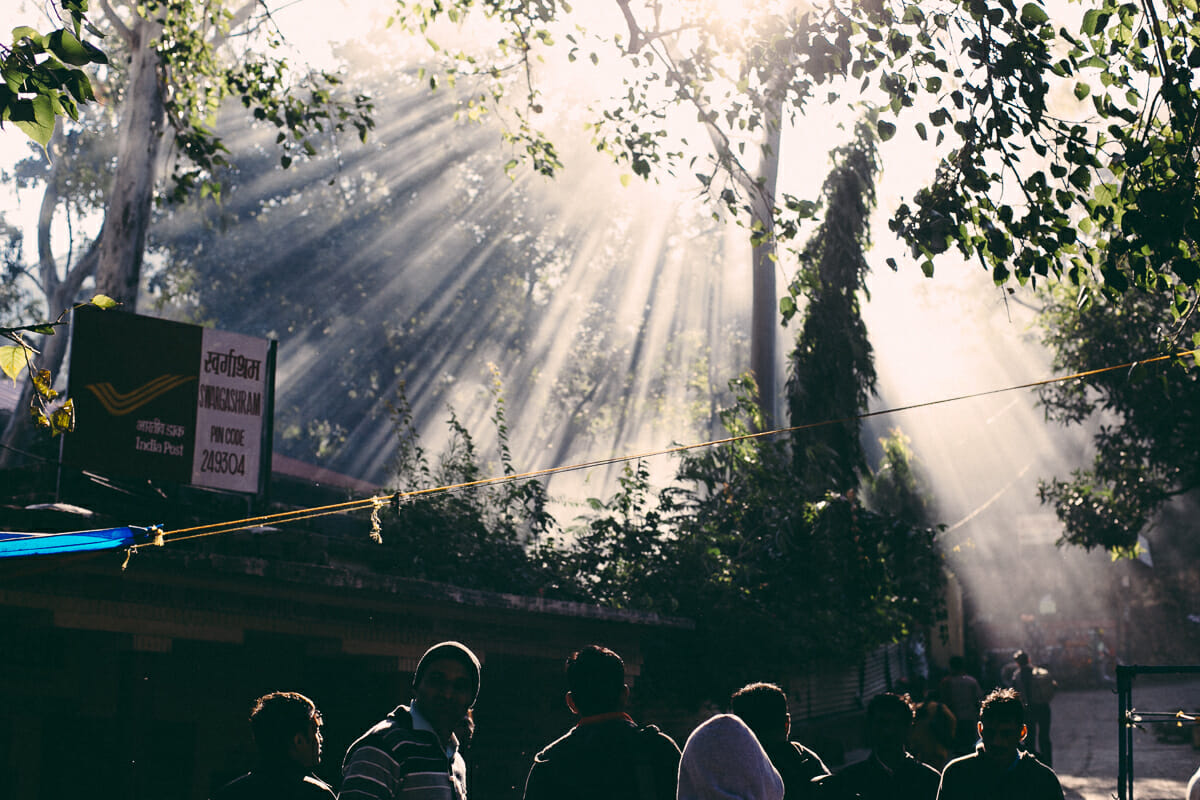 the profound and tea is always present 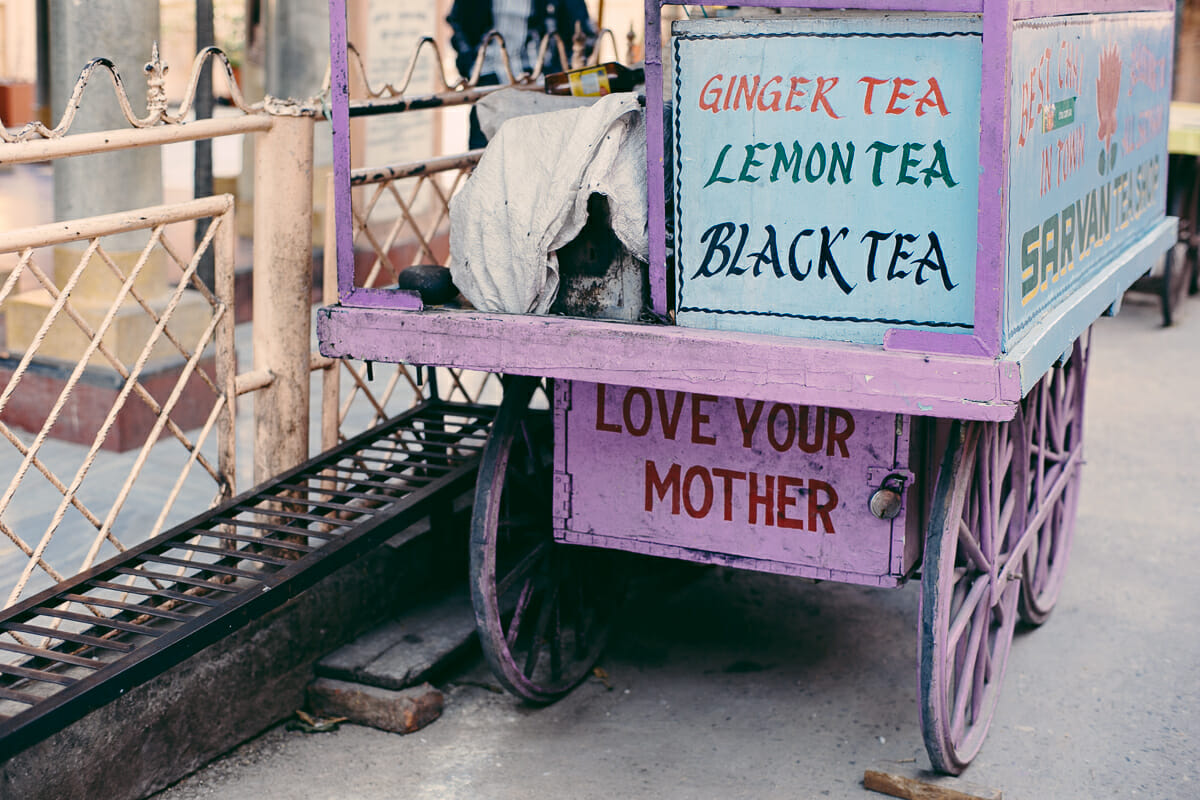 don’t point that long lens at me. 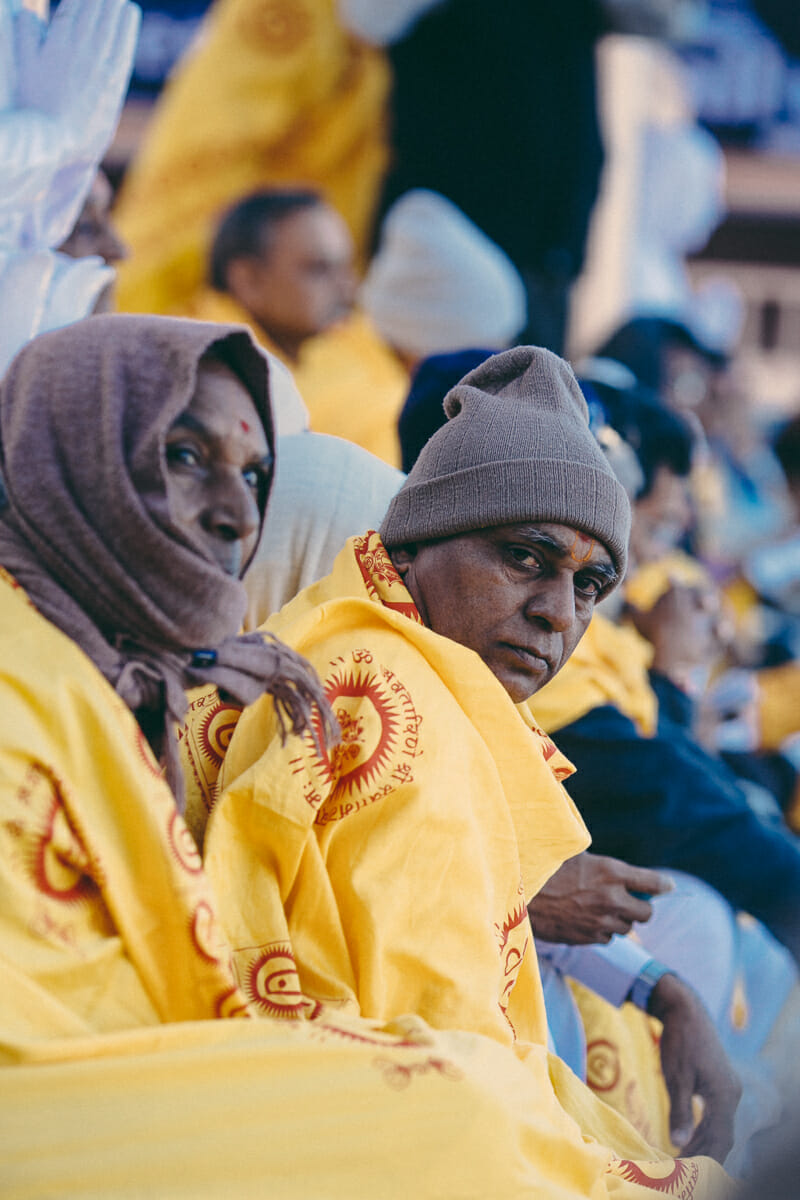 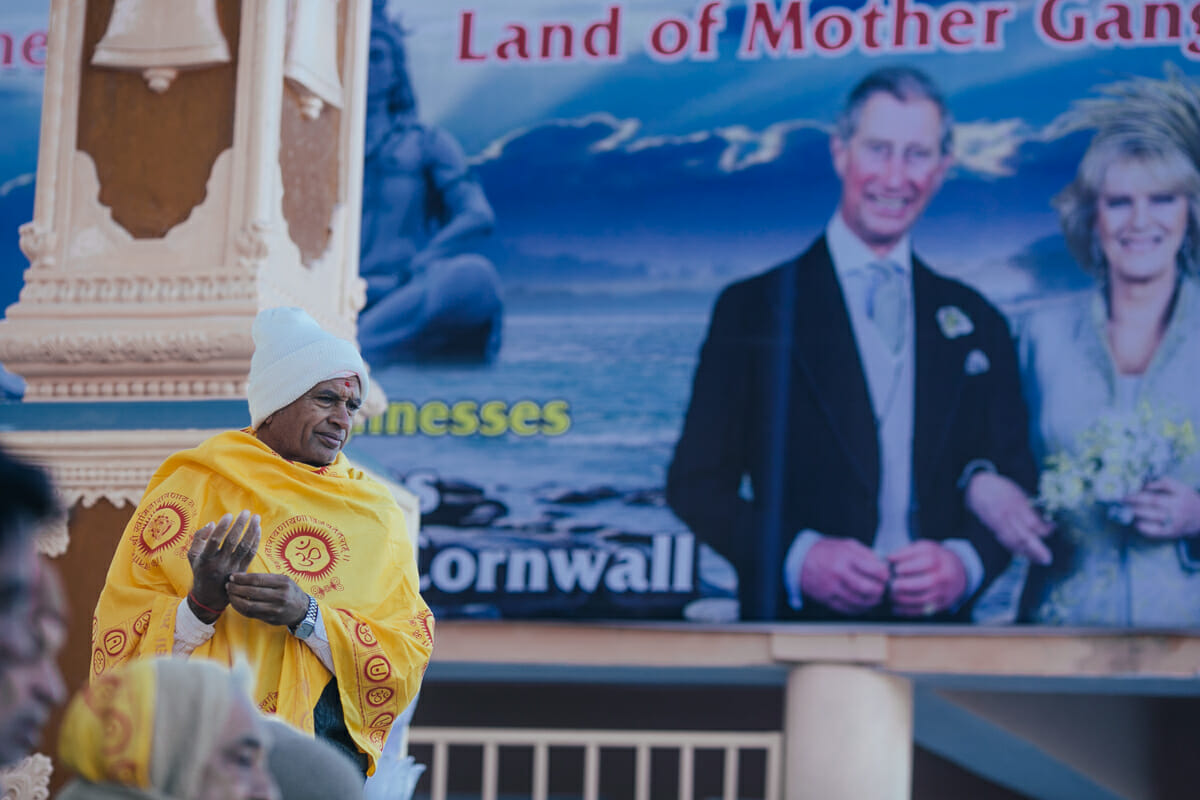 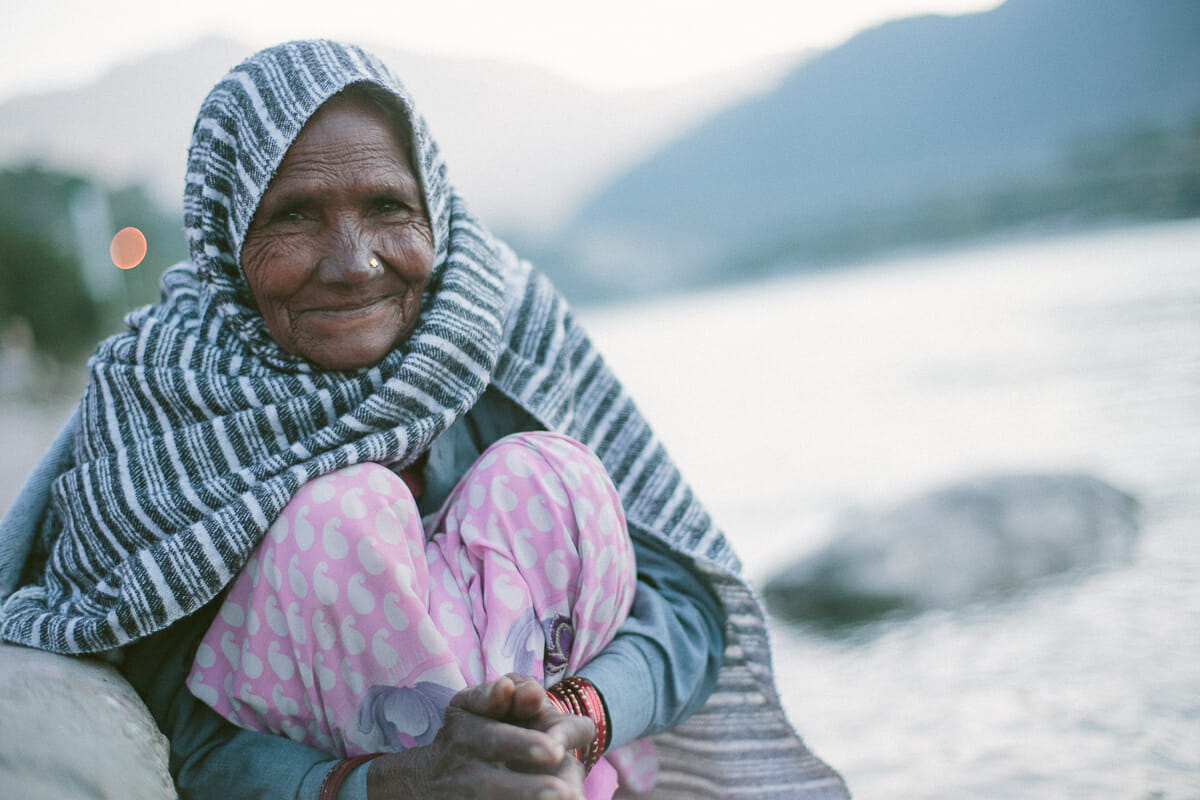 50 rupees later, my sins are awash on the river. 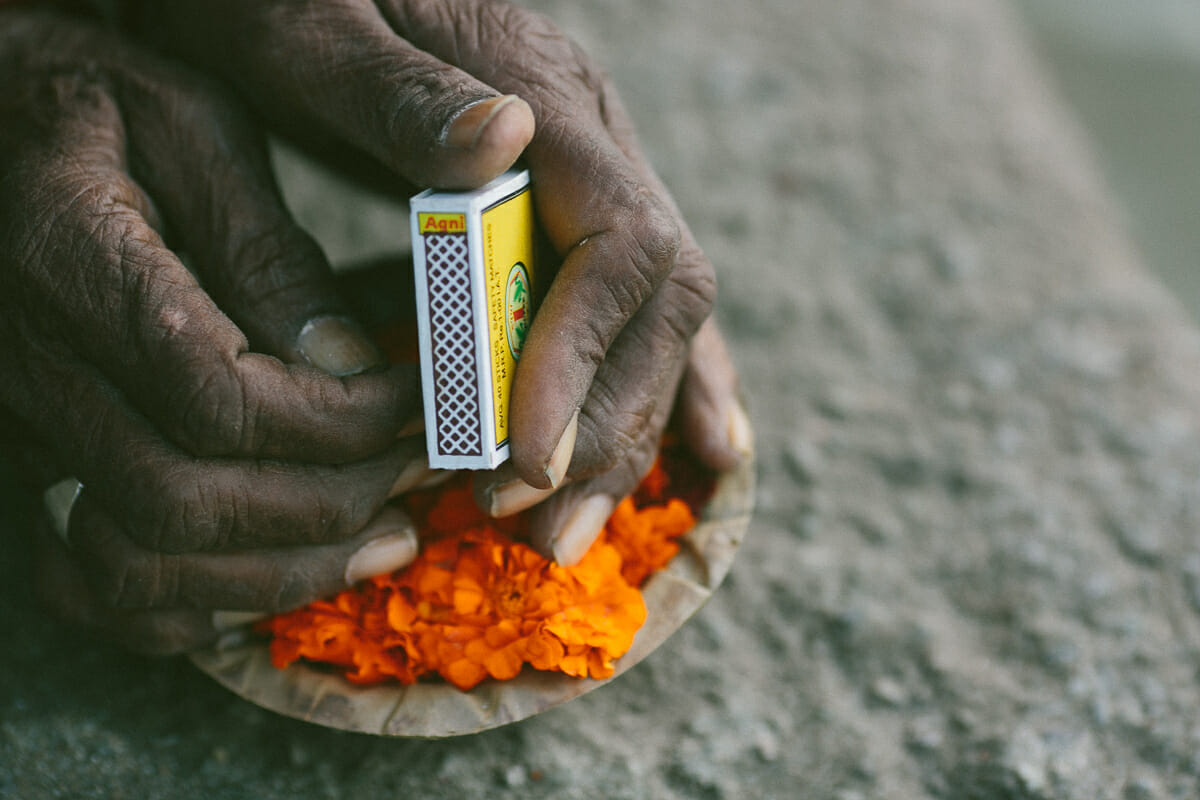 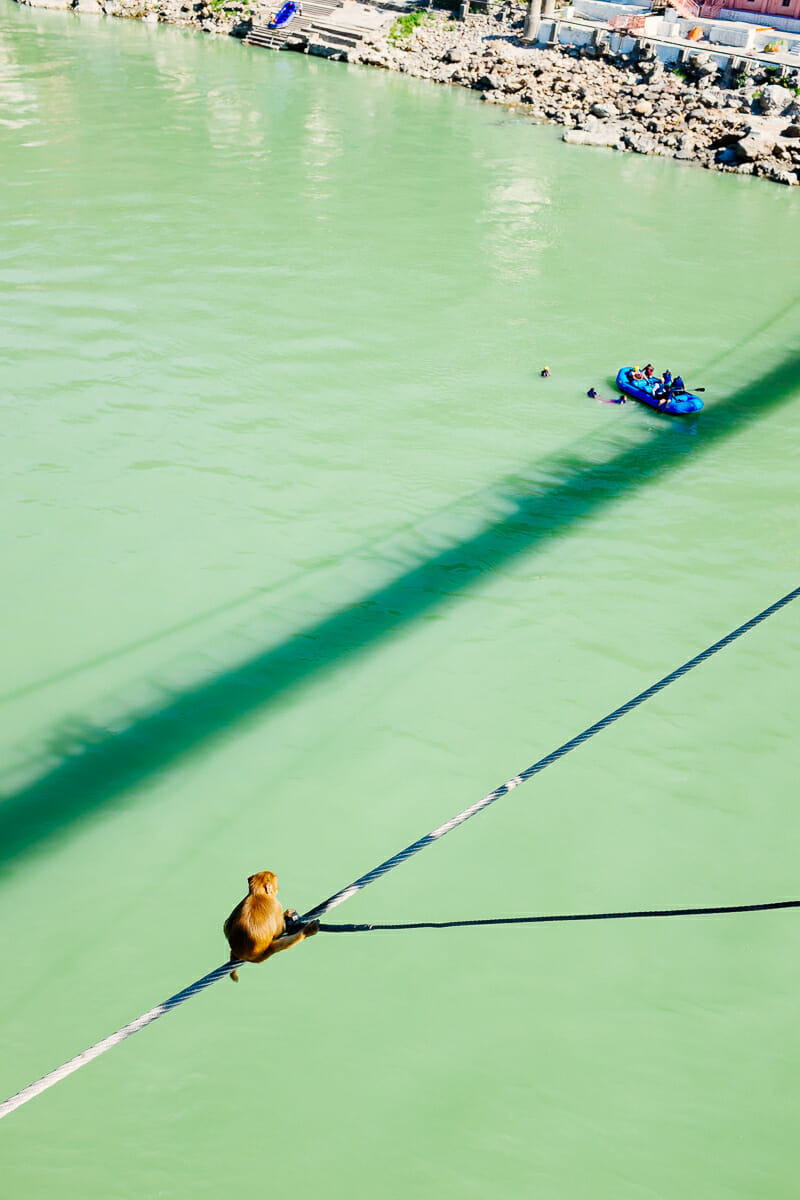 i don’t know why i took this picture 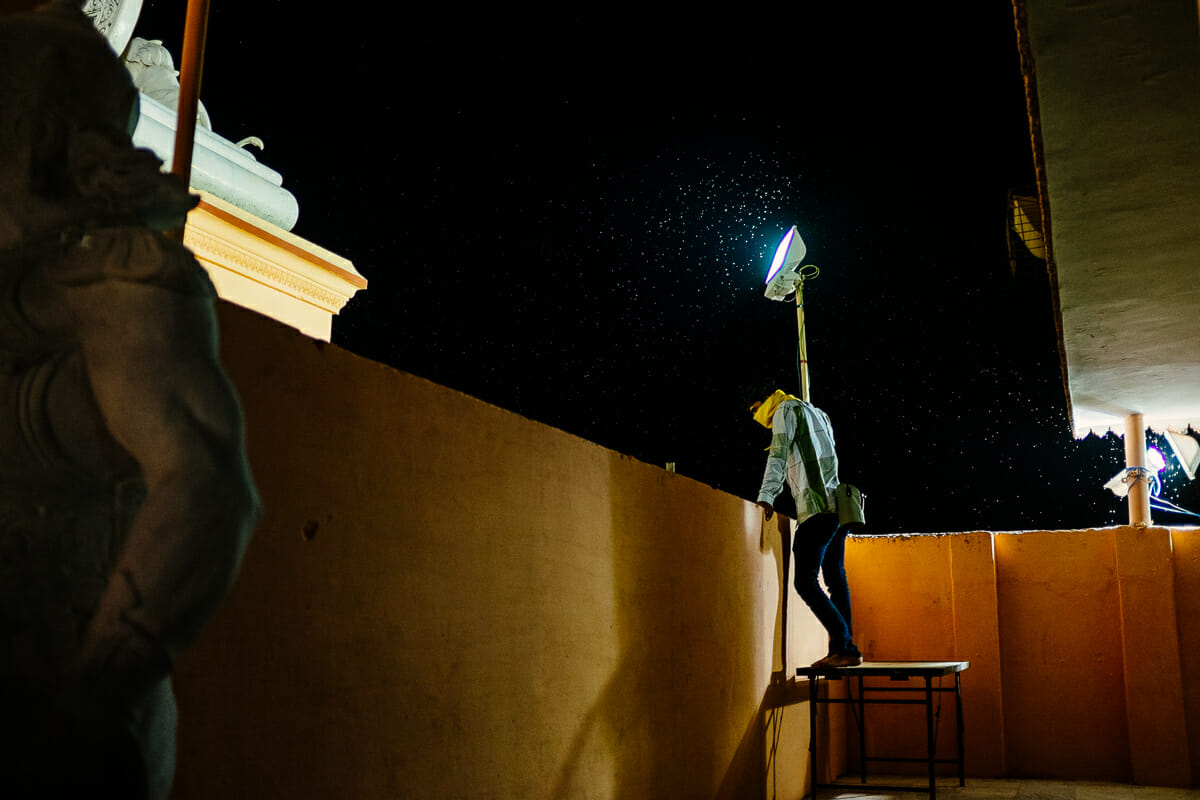 at times i felt as lonely has him 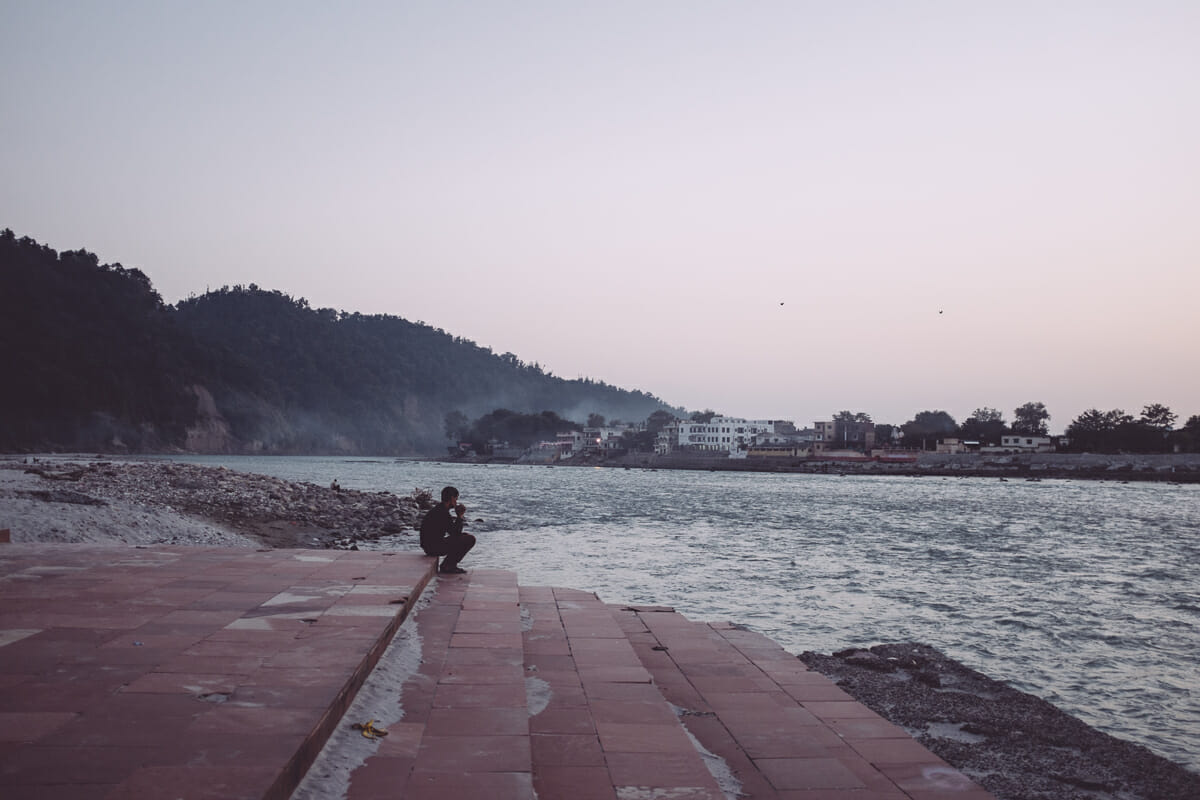 my photographer’s eye was blind most of the trip 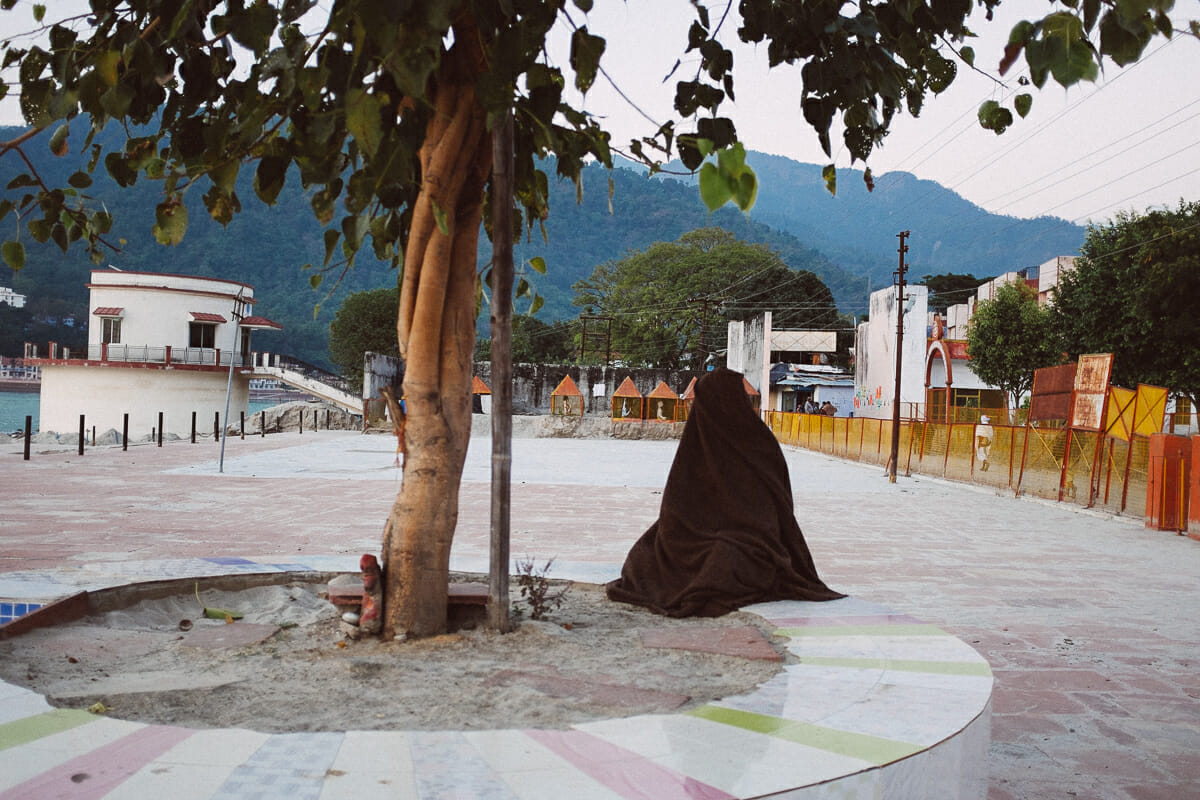 kids about to attack me because i was so cute 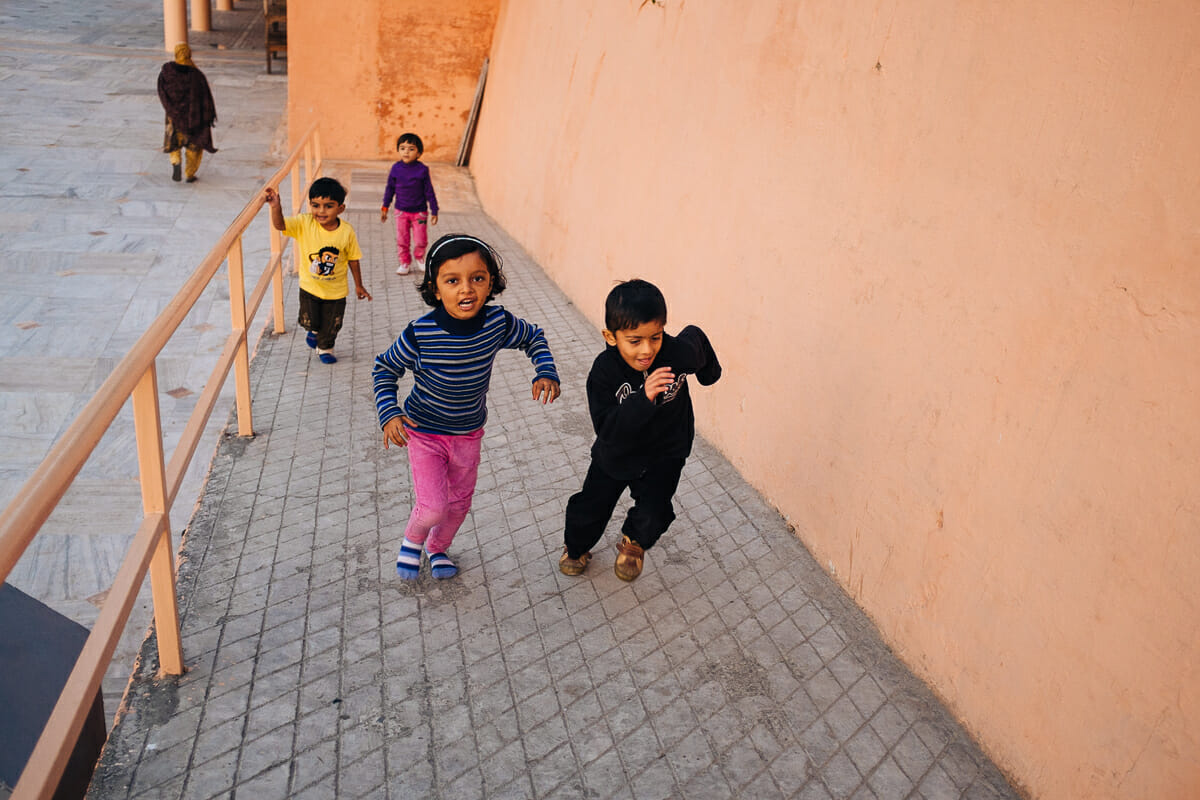 yes, he is there everyday 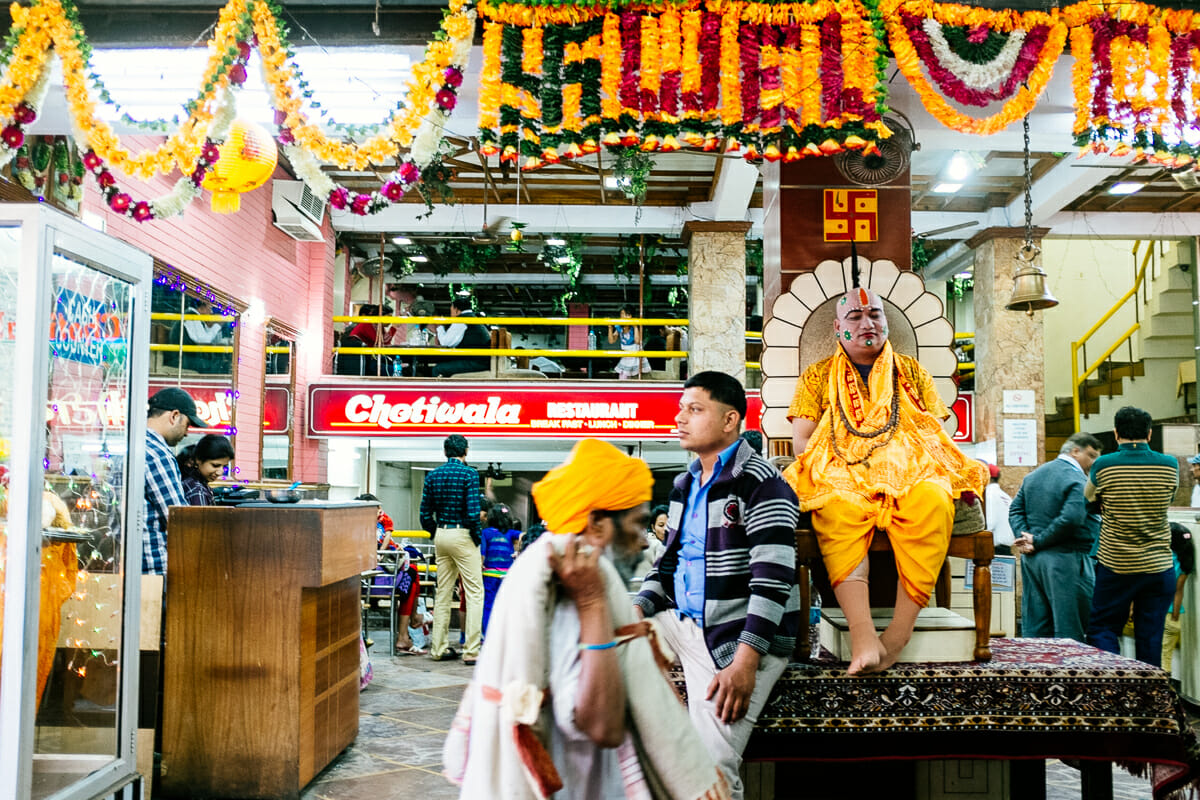 life on the holy river 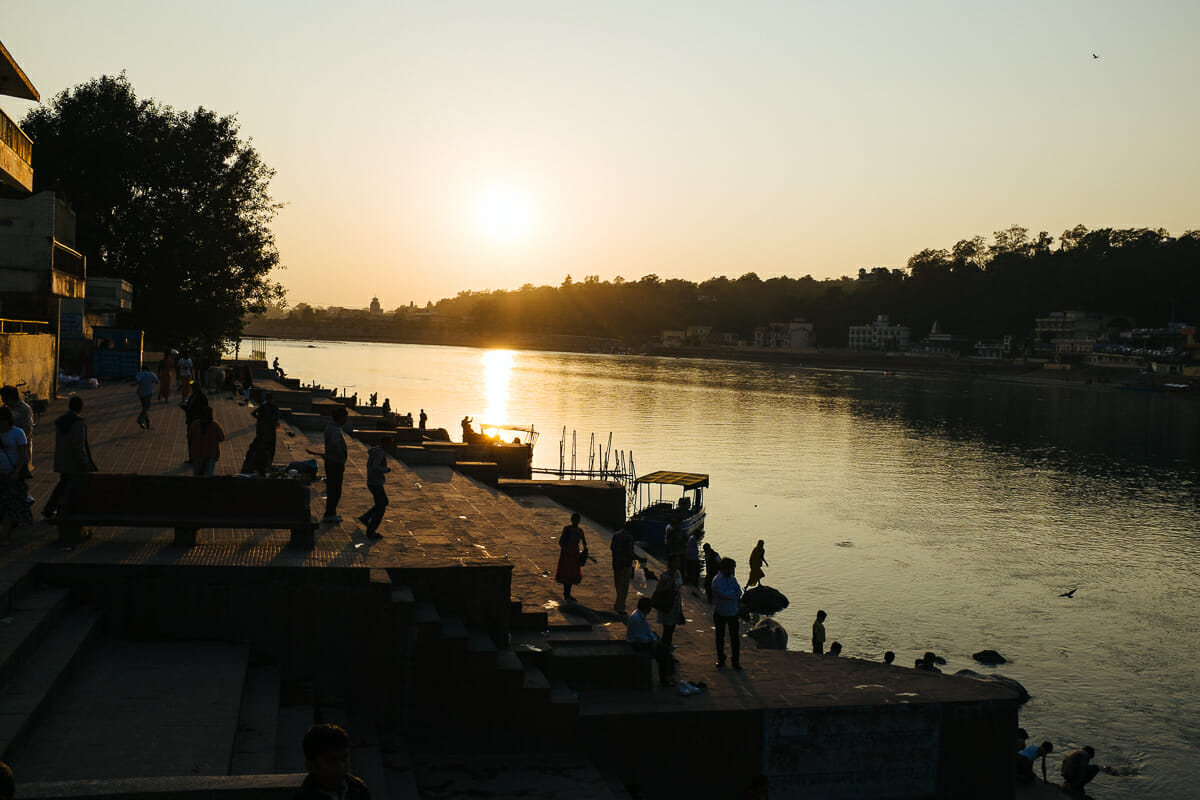 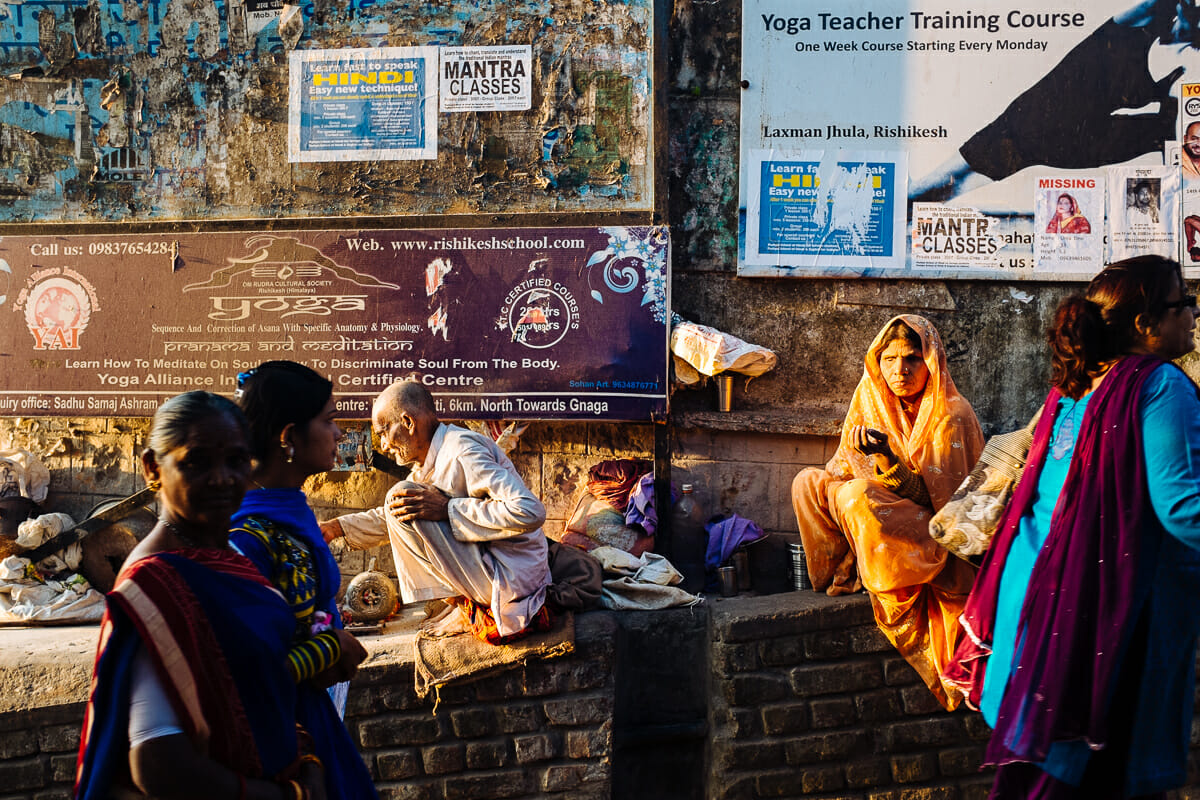 yes, the water looks rather beauitful 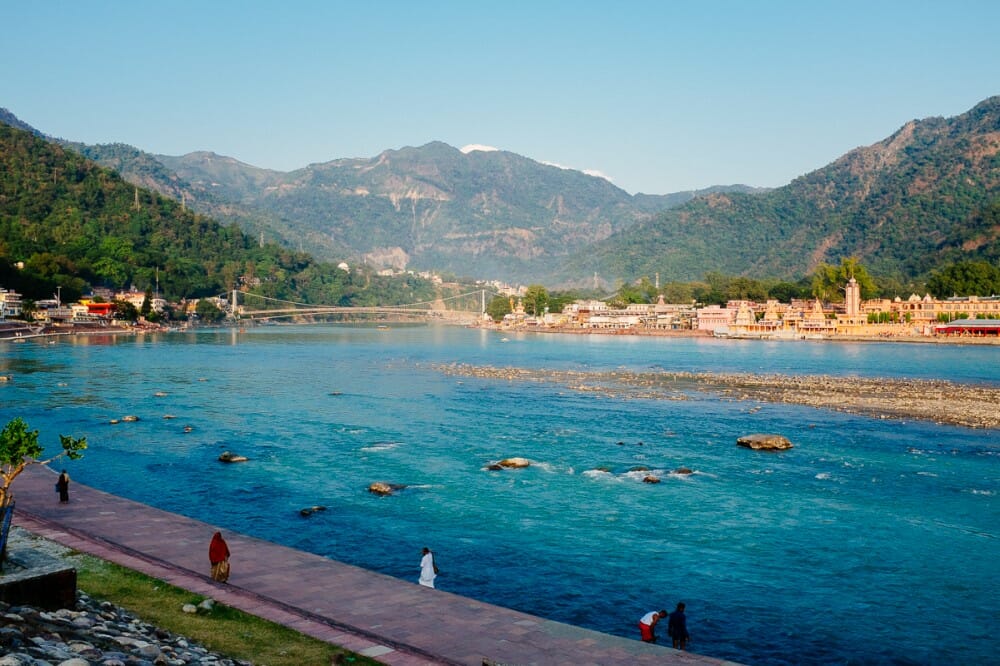