dharamsala was probably the biggest seed that lead me to india. the idea of meeting the dalai lama in his “home residence” had been in the back of my mind for a long time. it’s like going home to my spiritual ground zero sort of speak. i had plan my schedule around the dalai lama’s december teaching and alas, he did cancel the local teaching while i was in india. nonetheless, dharamsala didn’t disappoint. through the power of ‘six degrees of separation’, i get introduce to a local ex pat that used to live in the bay area. he’s a fellow smartie asian brother and he gives me the ‘real’ low down in the town. It was a real treat to his story, even though i probably only wanted to believe half of what he was saying. there’s no way to paint a pretty picture of of the tibet situation but hearing the news first gave it an emotional weight that i had not experience before. i’ve been a supporter of their cause for some time now and within the past year my experience with them have come considerably more personal. Through volunteering, degrees of connection and spiritual practice, i’ve been surrounding myself with an interesting set of tibetans. I even recall my wondering eye finding rest on a few while i explored the city. anyway, i am positive i will be back here in some capacity in some decent future. I was talking with a tibetan when i had gotten back to the states and i told him wear i stayed. He then proceed to tell me the history of the hotel from a local perspective and the real reason people get lost in the mountains. all these little dots connection to construct the next chapter. back on earth, i decided to run a rather crazy first annual trail run Himalayas. on silly crazy because i hadn’t run more than a few miles for the last several weeks. i learn how fast your body loses it shine through exercise after taking 4.5 hours to do the 15K while the winner it in one hour. apparently the winner work for a trekking outfit! anyway, i had a very full gamut of adventurous experiences in dharamsala and for that, i remember it quite fondly. in hindsight, i wish i was more inspired about photography but sadly, i also learnt from this adventure that the train for travel photography and possibly all of photography was leaving the station without me.

Apparently, indian tourism is booming and a lot of them make it here. 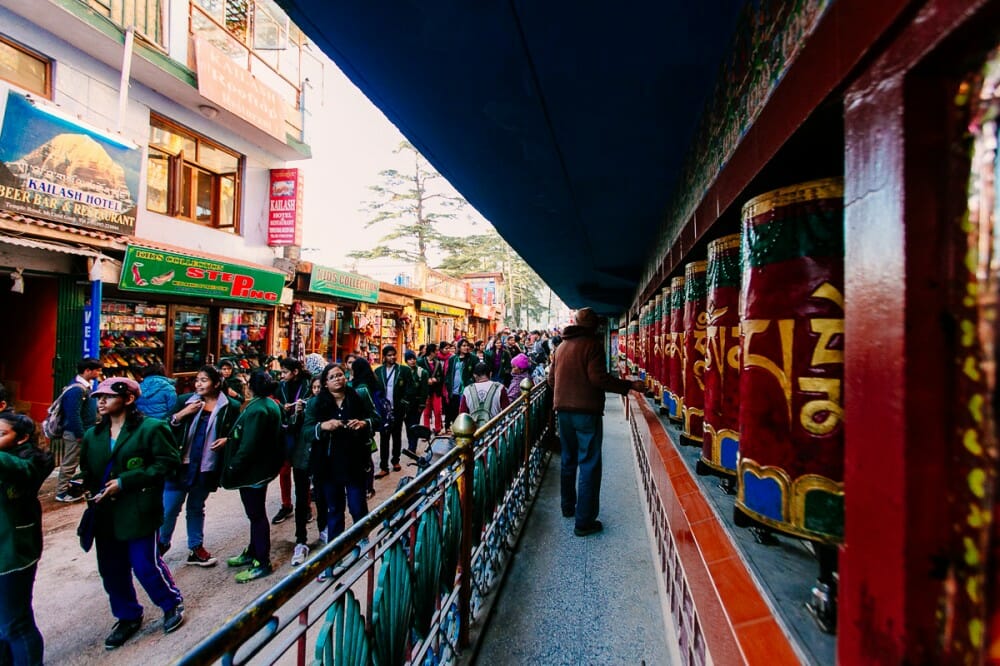 this is pretty much town center, apparently more than a few celebrities have been sighted at Mcllo (restaurant with rooftop deck) 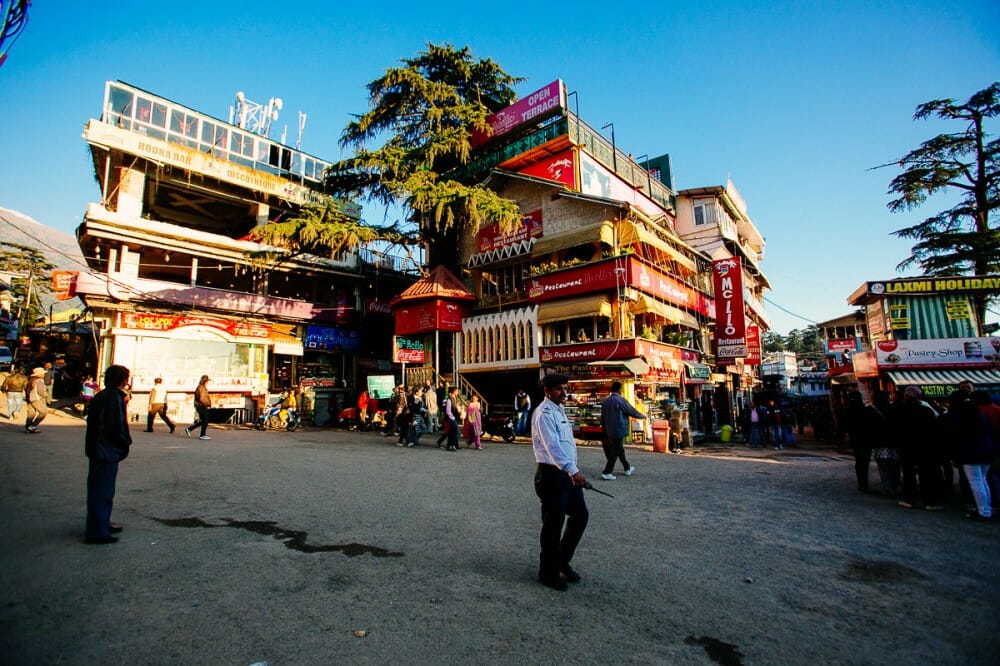 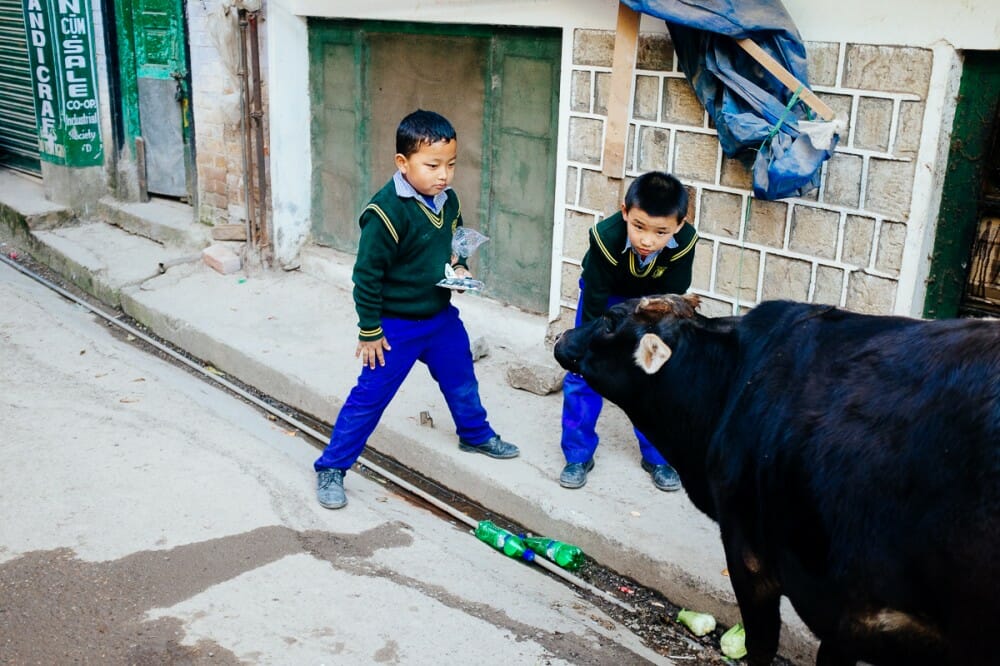 all part of a day’s walk 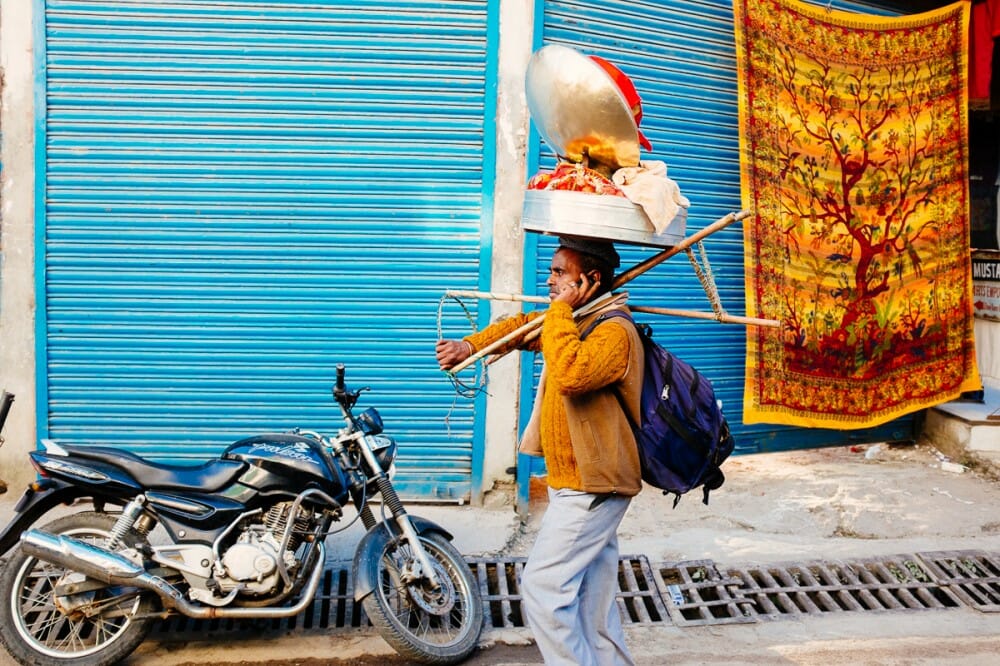 she own a bakery that i happen to go to a lot. 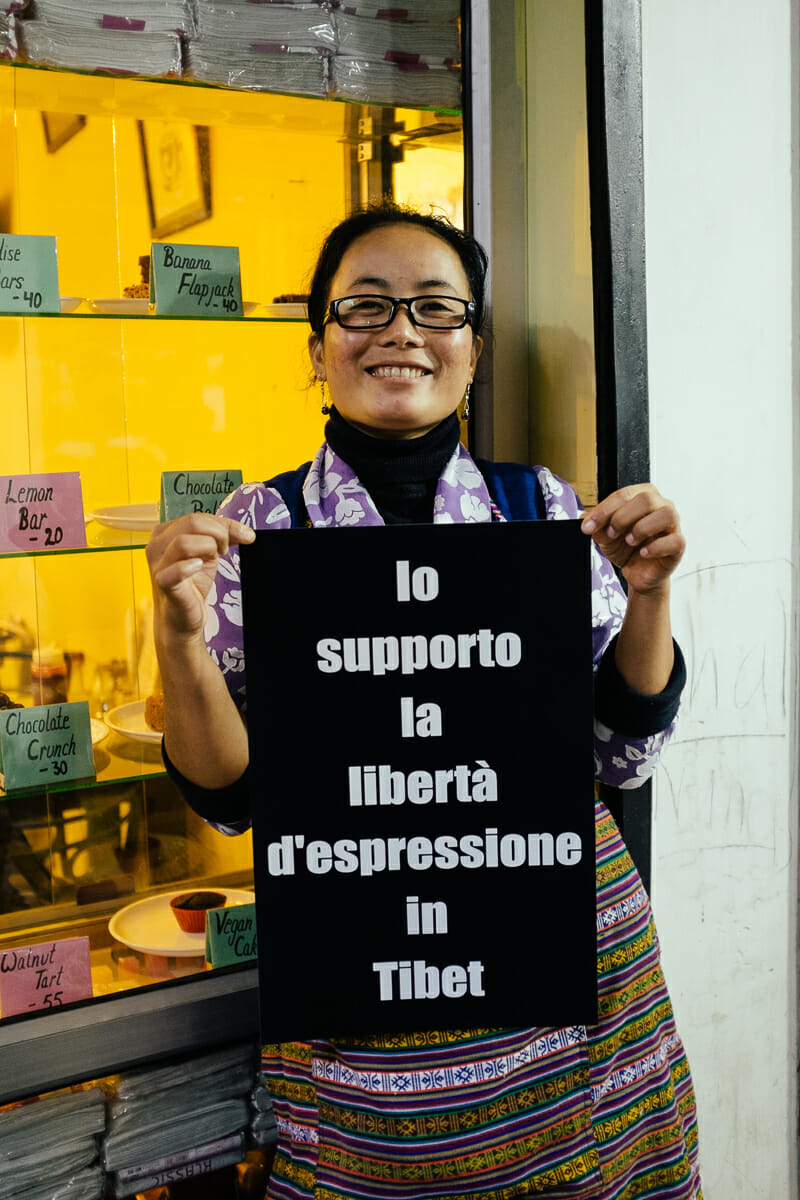 a filmmaker was making a movie about the shop owner….about single moms in tibetan..yes, that’s me being little good helper. 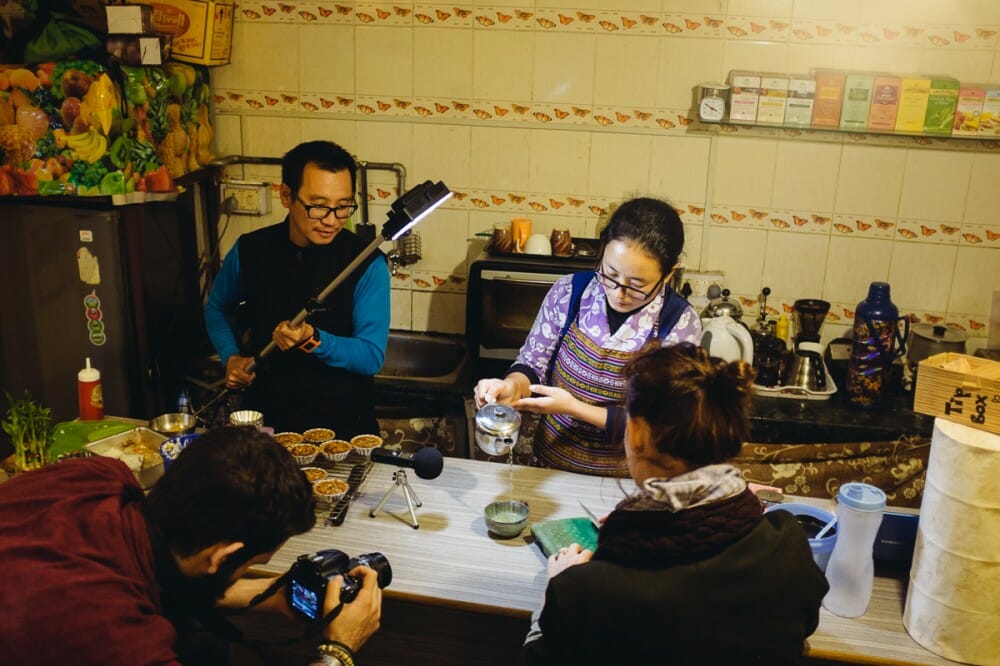 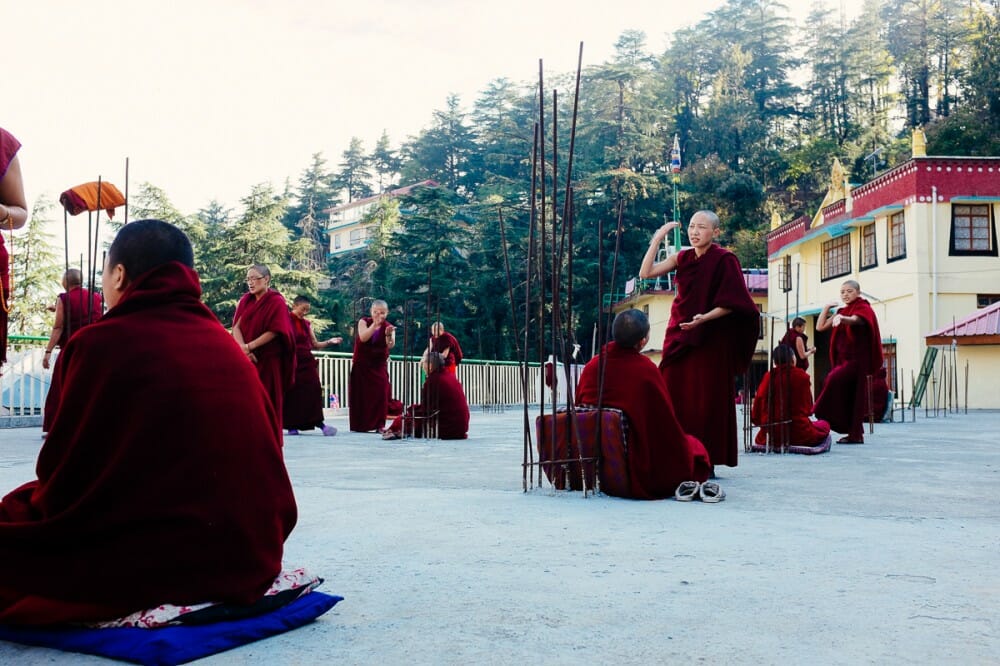 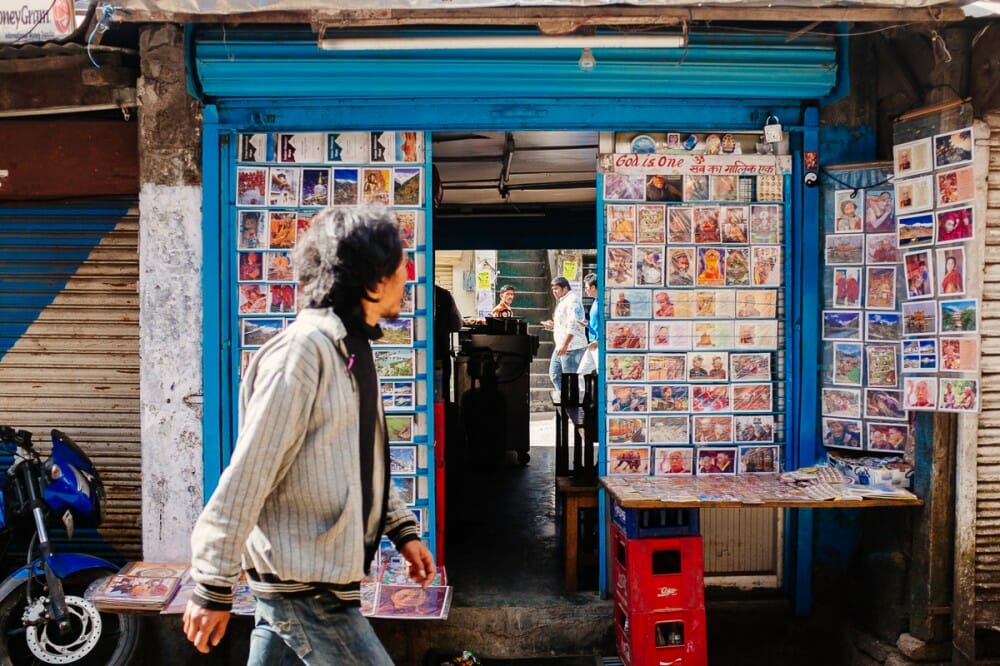 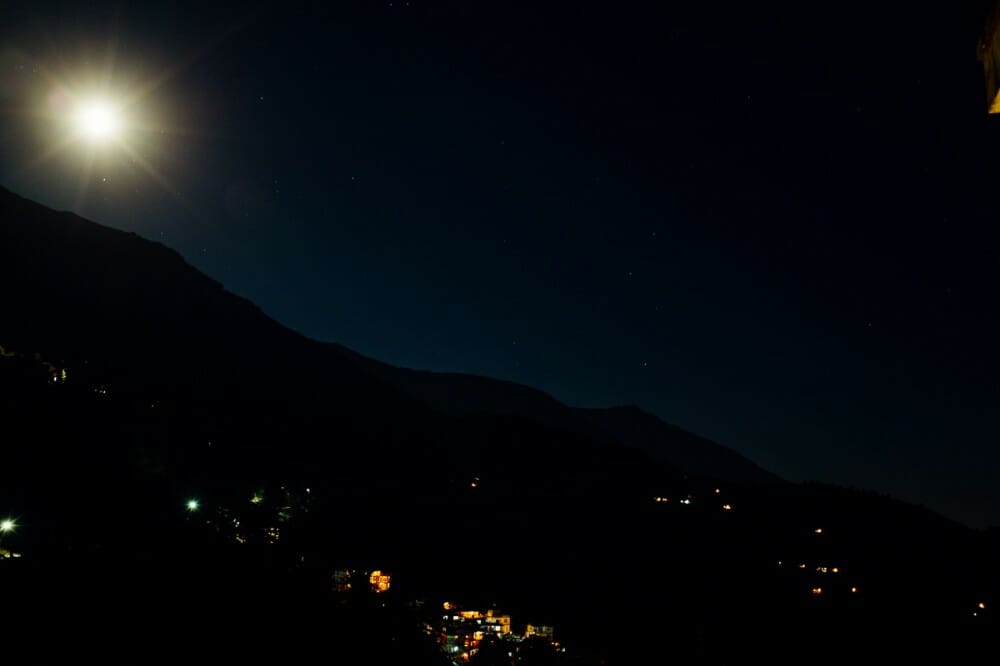 the party crew at jj’s brothers 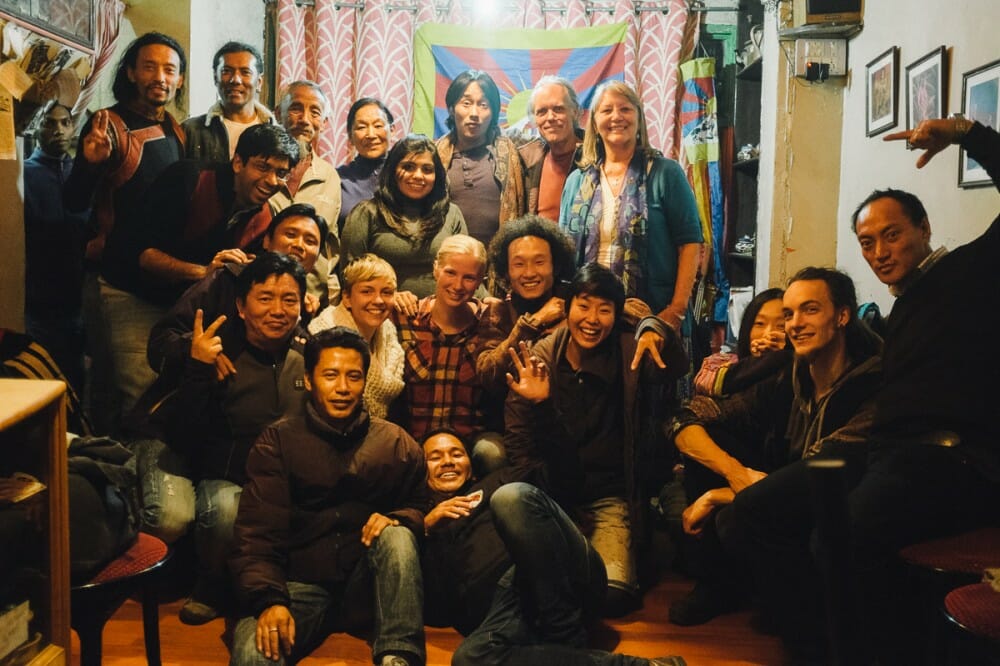 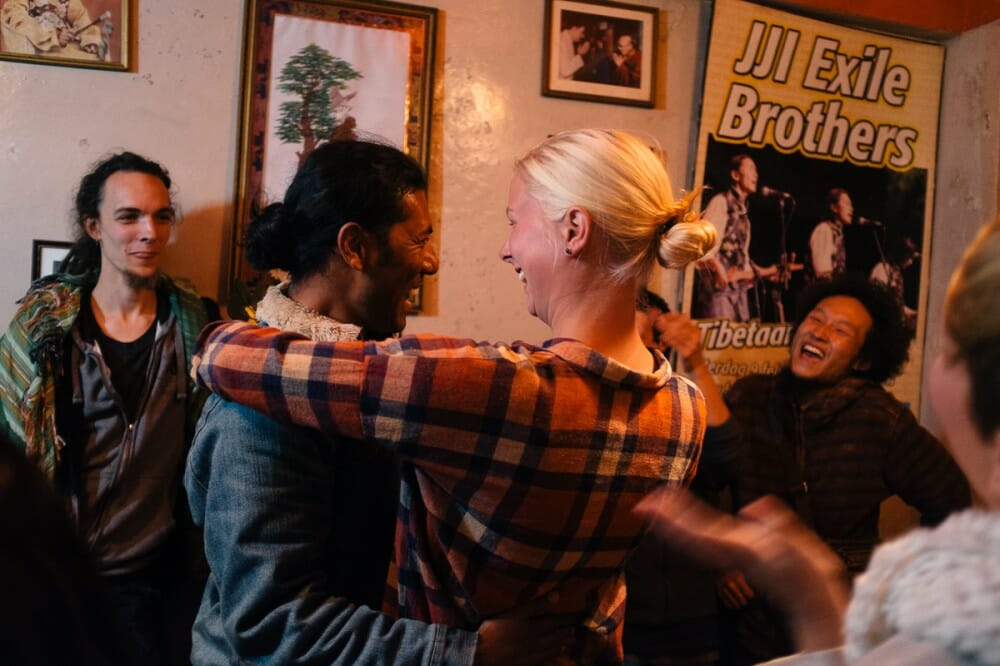 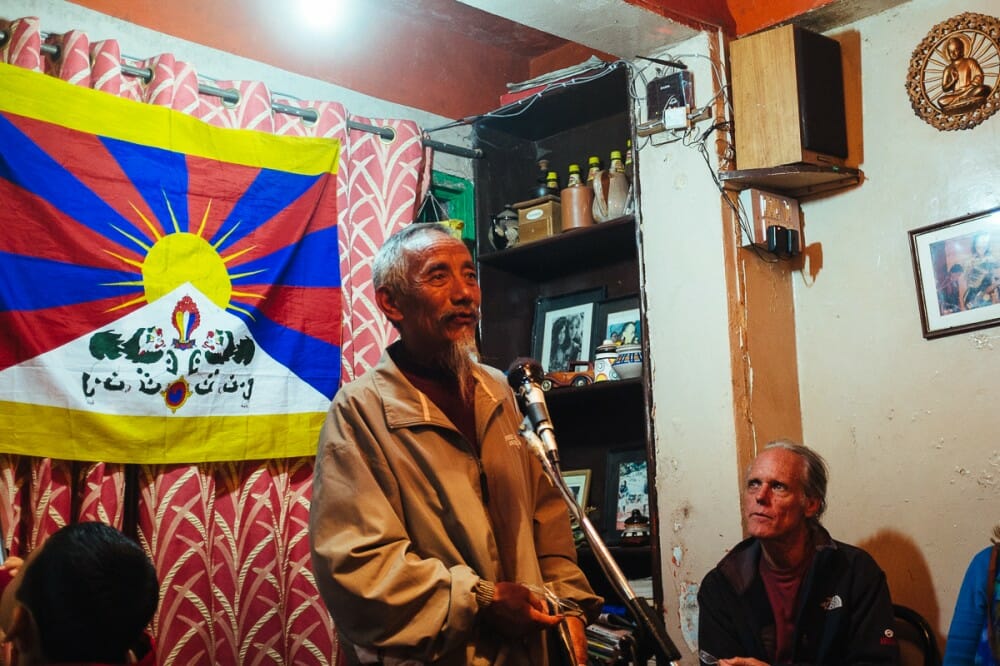 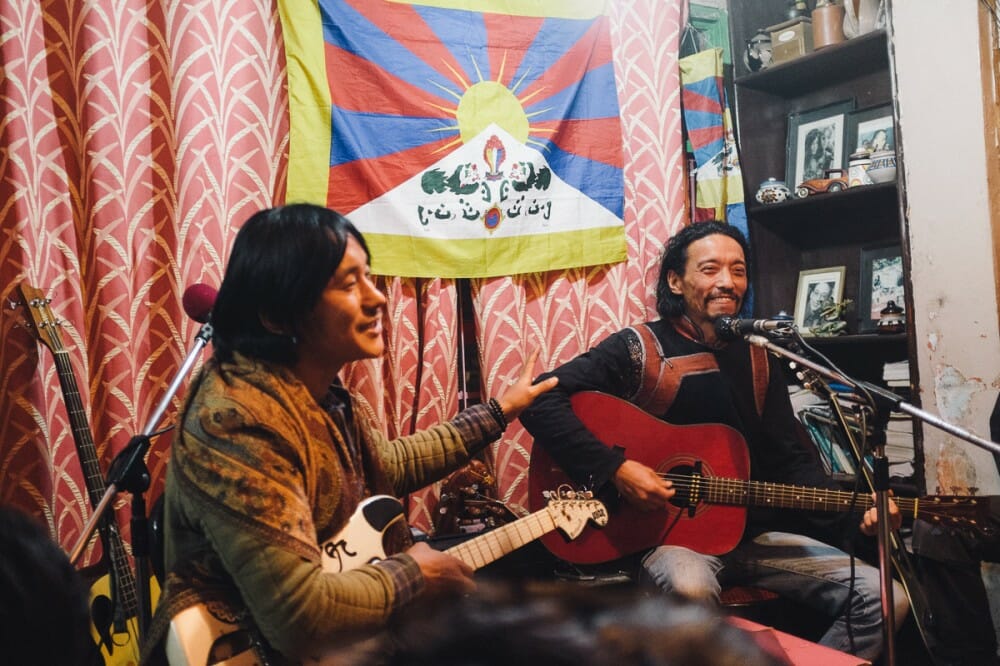 my trail running buddy from the states 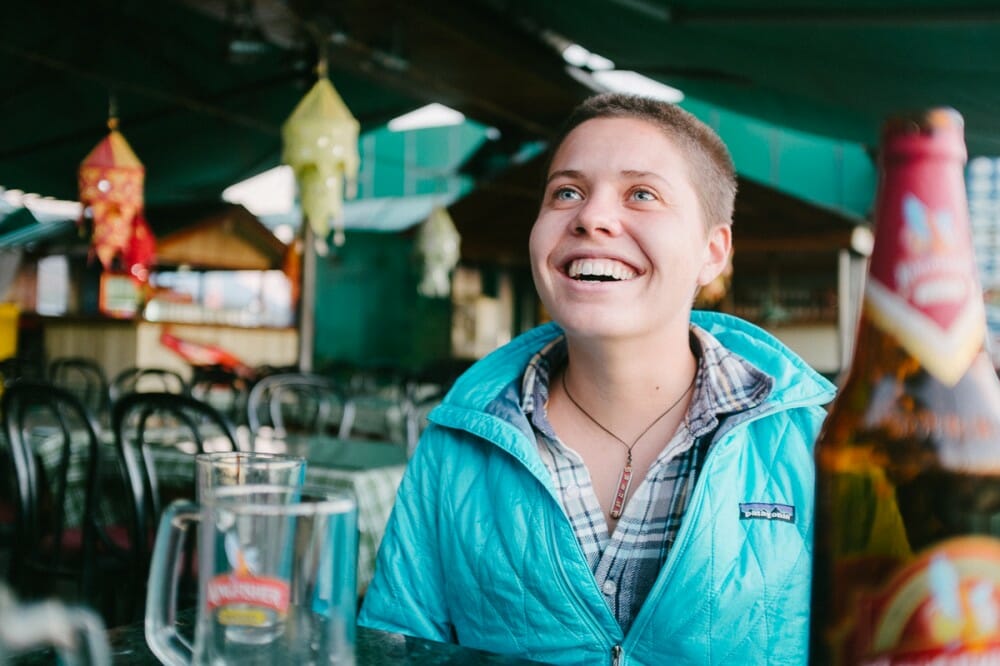 i love this picture for many reasons 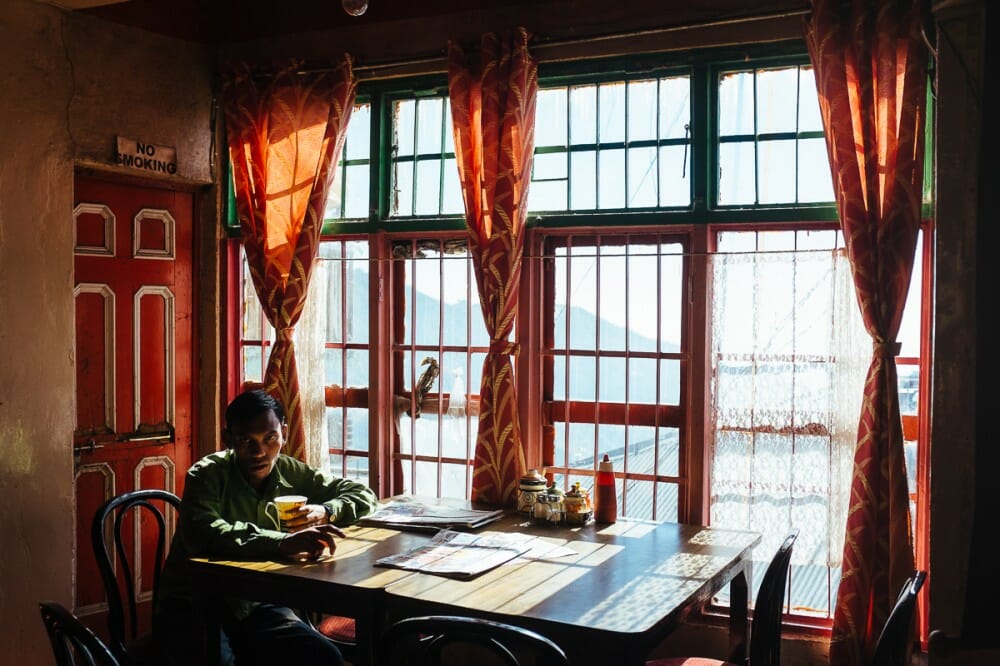 i am a sucker for elder tibetan woman. 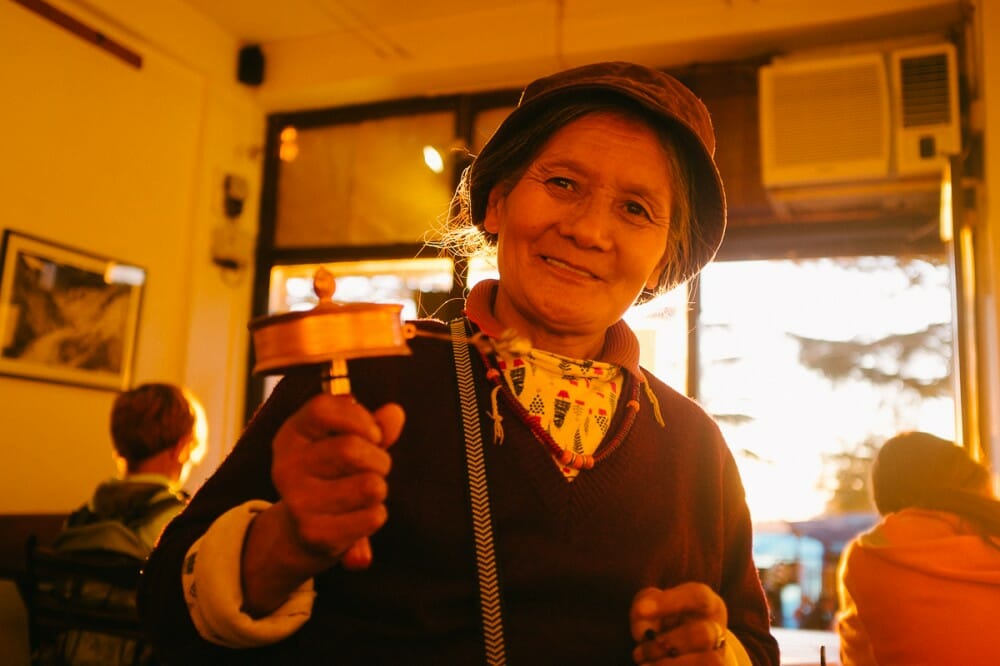 from our 15km trail run 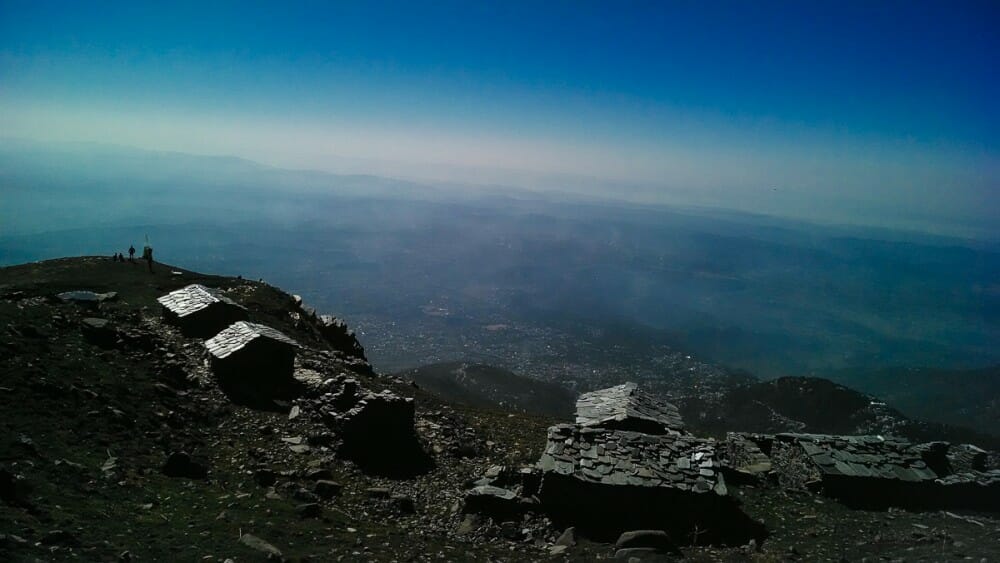 the weather was awesome but elevation kicked our ass 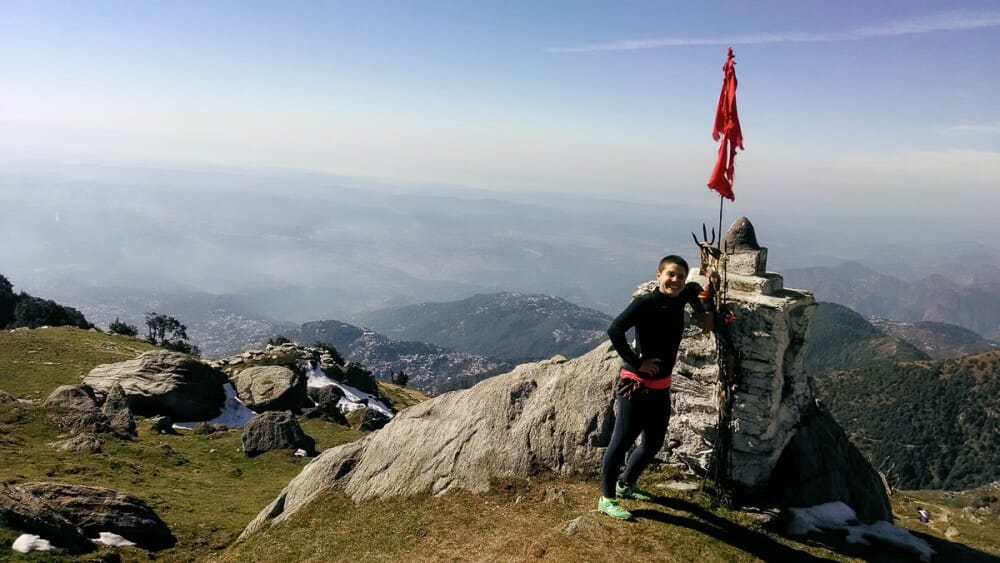 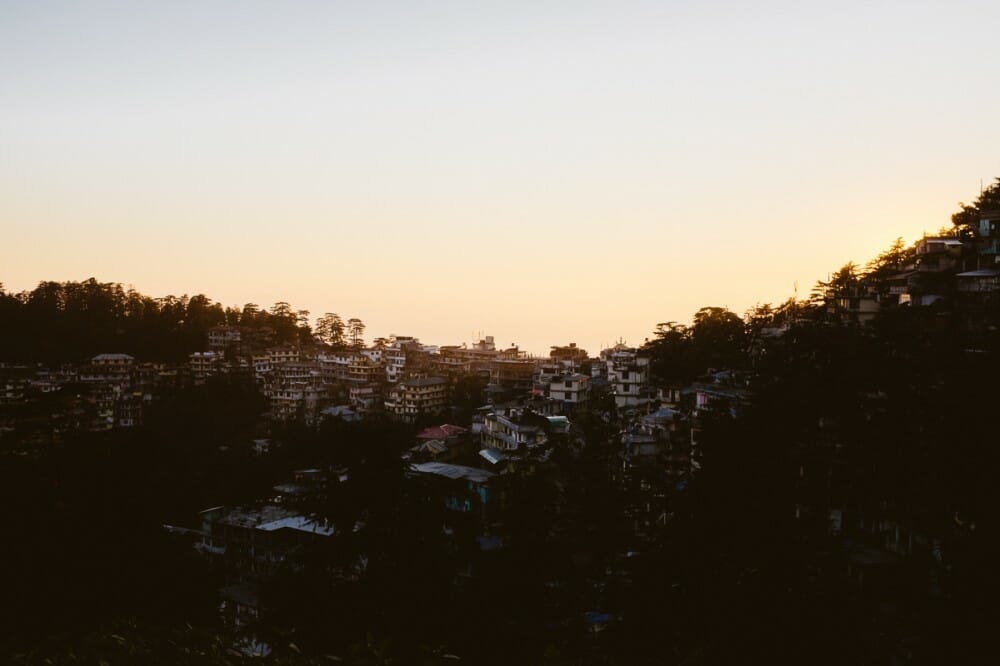 reminds me of the ewok villages 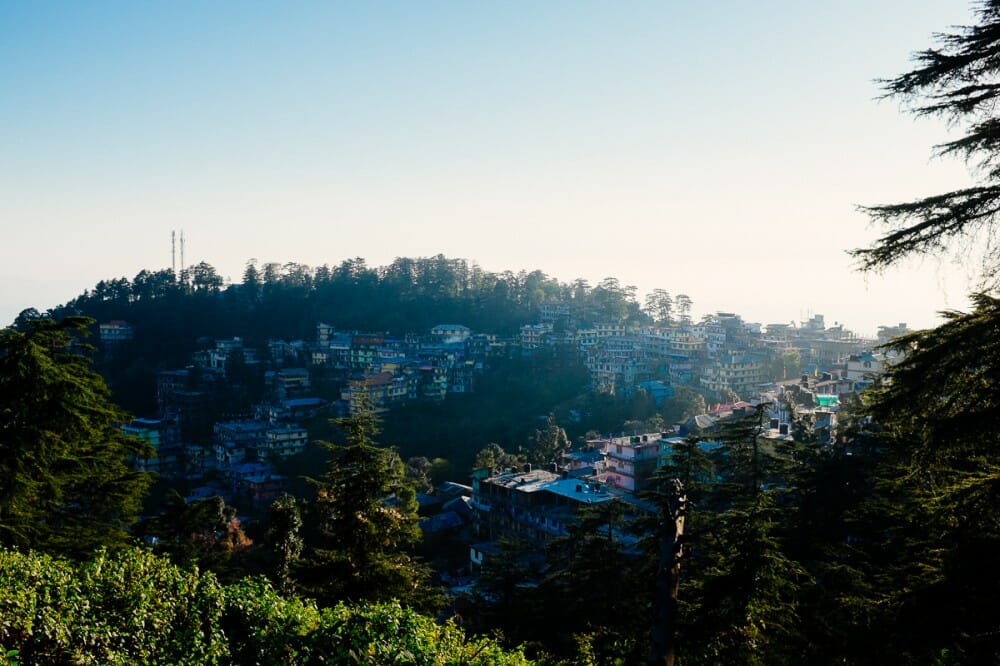 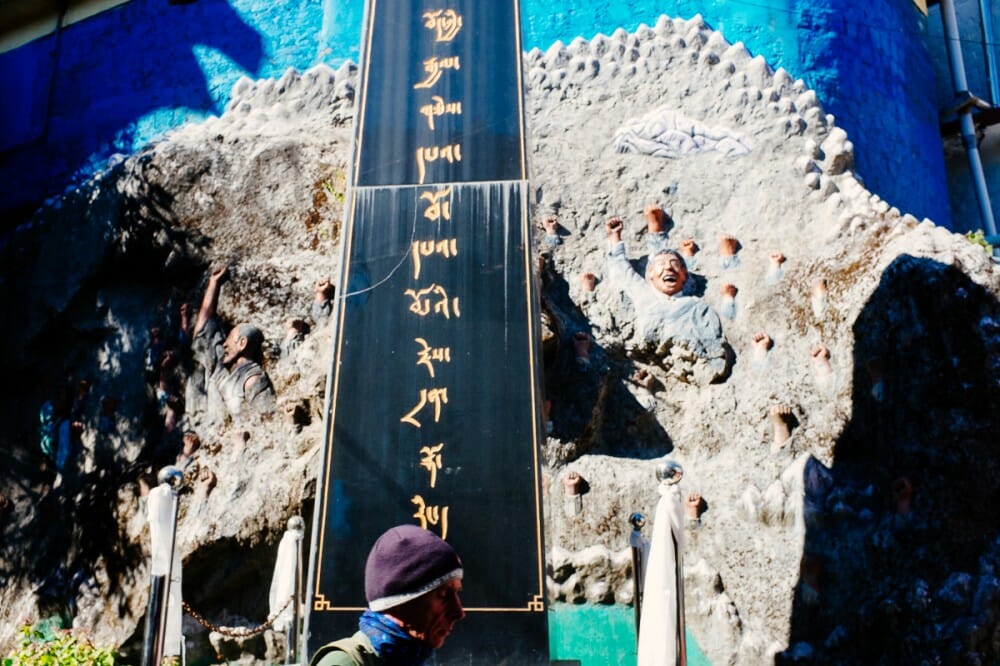 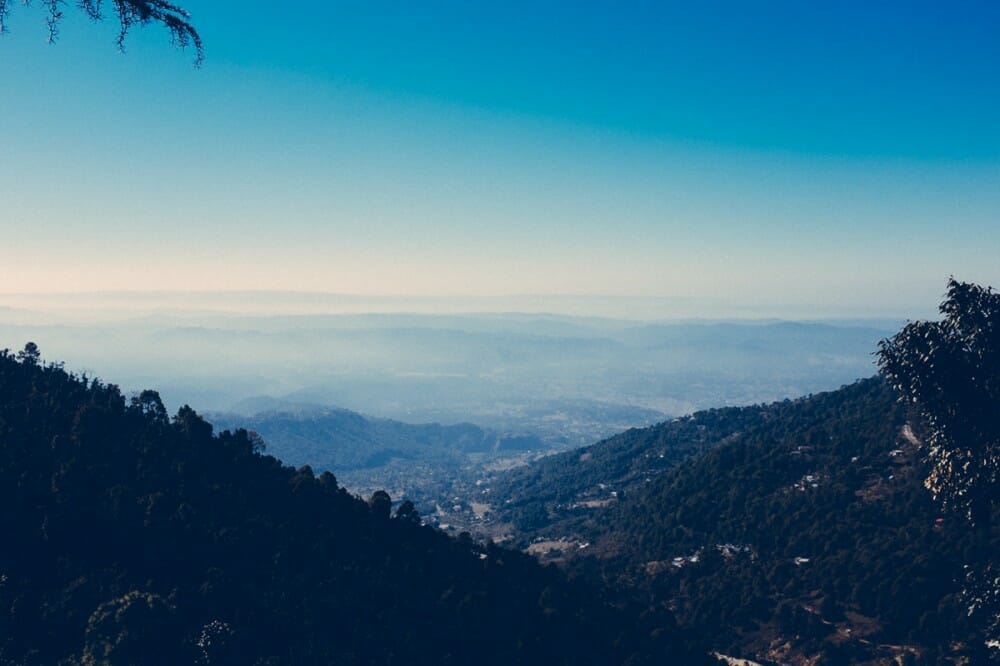 on the way dharamsala 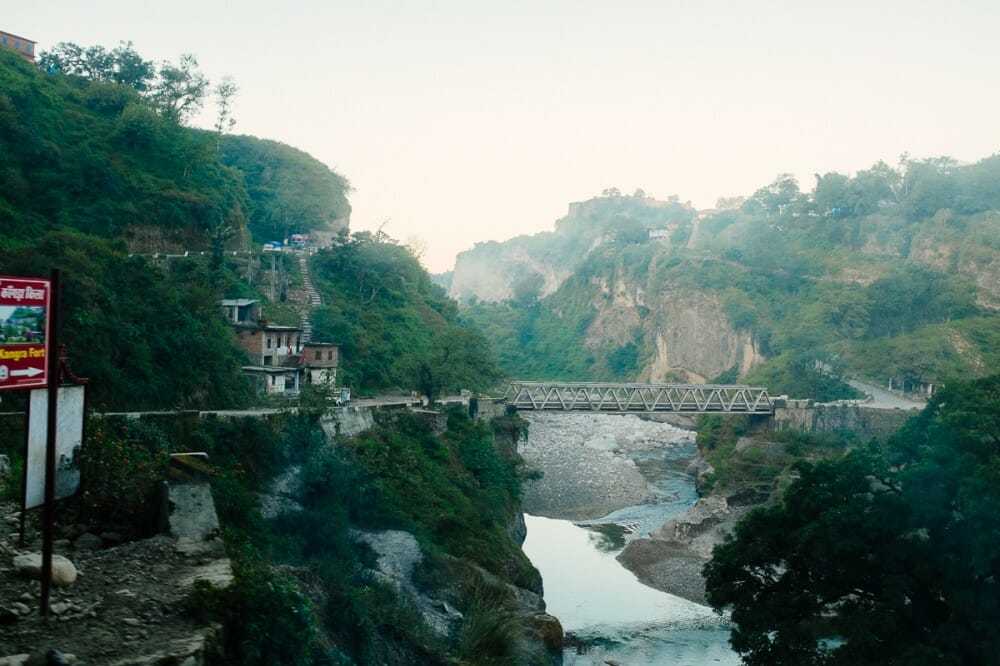